Why workers fear asking for a pay rise 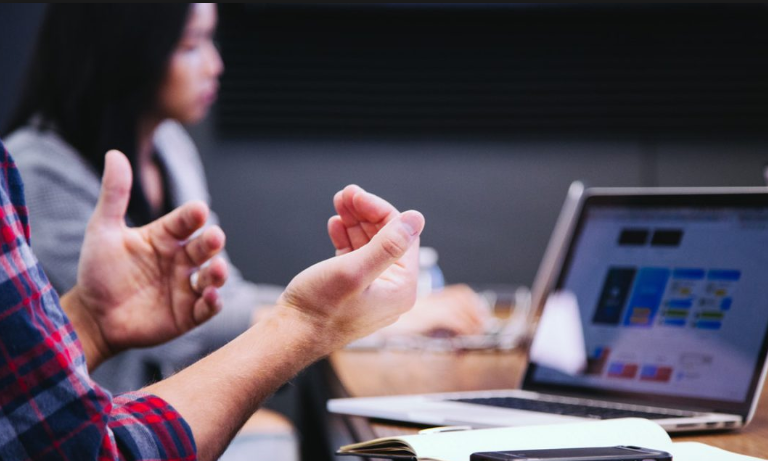 The recruitment firm, Reed, has recently carried out research that revealed that many workers in the UK find the prospect of asking for a pay rise ‘unsettling’.

Reed’s research showed that that the most common excuses for not asking for a pay rise include: not knowing how to ask for one (16%), not wanting to appear greedy (15%), scared to ask the boss (12%), and being concerned about rejection (12%). Despite these reservations, a massive 37% stated that ‘nothing would stop me.’

There is a general lack of confidence in taking the first steps towards trying to secure a pay rise. As well as gaining confidence, workers also lack the ability and experience in asking for more money. When you work hard and go above and beyond for management, or if you perform better than your colleagues, it’s normal to desire that often elusive pay rise. Not feeling appreciated when you are carrying out a vital role in the business can have a huge impact upon your confidence and indeed your ability to do the job well.

It’s important to know your self-worth, and workers seeking a pay rise should bear this in mind. Also, be aware of competing companies and try to find out how much they pay people in comparable roles.

Now is a good time to ask for a pay rise, as companies in the UK are crying out for skilled workers. Furthermore, now that a large proportion of UK companies have published their pay discrepancies between genders, workers may feel more confident and entitled than ever before to put in the request.

It’s never a good idea, no matter how tempting, to seek a pay rise via email. This is a highly unprofessional move and more respect will be gained by approaching the relevant person, and having that conversation face to face. It’s fine, of course, to request a meeting by email indicating your desire to discuss finances, but don’t surprise them with a sudden demand in writing.

Timing is key and choosing the best time to talk to the manager about salaries is important. Consider when budgets are set and find out from other workers when raises are approved, as this could put you in a good position. If a colleague has suddenly left, management may be nervous about other staff departing too, so this is a good time.

Most importantly, be ambitious but realistic and don’t ask for too large a rise, as you will most certainly be turned down. Prepare what you will say by rehearsing with a friend or relative, and allow the boss to listen to the value that you bring to the company. Prepare for questions too, and always answer politely and try not to be too nervous.