Should employers publish retention rates of their new mums?

The report illustrated that over 50,000 women were subjected to ‘significant discrimination’ each year 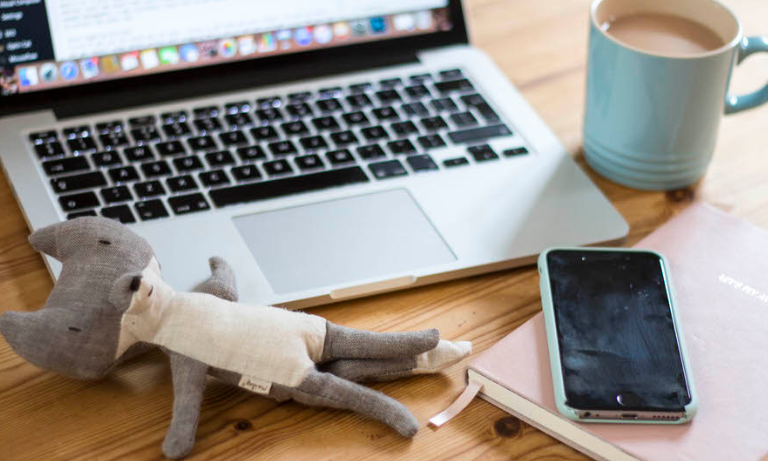 There are now calls for larger firms to publish their retention rates for new mums, a year after they come back from maternity leave

Large companies should be obliged to publish retention rates for new mums returning to their workplaces, in a bid to address what’s been called ‘shocking’ levels of discrimination. That’s according to a group of MPs, who collectively have urged this issue to be addressed, in order to allow more mothers to comfortably return to their jobs following maternity leave.

MPs are demanding that the government takes steps to halt discriminatory redundancies, improve women’s health and safety conditions in the workplace, and maximise the protection for those on zero hour contracts.

The Women and Equalities Committee has published its submission to the government’s consultation which focuses on pregnancy/maternity discrimination protection. The body has welcomed the blueprint to extend the existing legal protection against redundancy for pregnant staff members and new mums for six months following their return to work.

However, The Women and Equalities Committee is urging the government to take further steps for real action, including offering protection to men and women who share the parental leave. Shared leave allows mothers and fathers to split up to a total of 50 weeks of leave and 37 weeks of statutory pay between them, after the birth of a child. However statistics show that the numbers signing up to this benefit have been low since it was introduced in April 2015.

There are now calls for larger firms to publish their retention rates for new mums, a year after they come back from maternity leave. This was recommended by the committee in 2016. This major report from August of that year called on the government to better protect women who return to work, following a ‘shocking’ increase in incidents of pregnancy discrimination in the workplace. The report illustrated that over 50,000 women were subjected to ‘significant discrimination’ each year.

The committee said it welcomed the plans to grant an extra six month period of protection for new mums returning to work, so that they would not be subjected to a redundancy process.

The Equality and Human Rights Commission, along with the Department For Business carried out research, and it found that just over 10 per cent of women who returned from maternity leave said they were dismissed or singled out for redundancy,. Those mothers also said they were treated so unfavourably that they felt there was no alternative but to leave their jobs after becoming parents, the research found.