The company is expected to announce plans to cut 10,000 jobs from its worldwide operations on Thursday 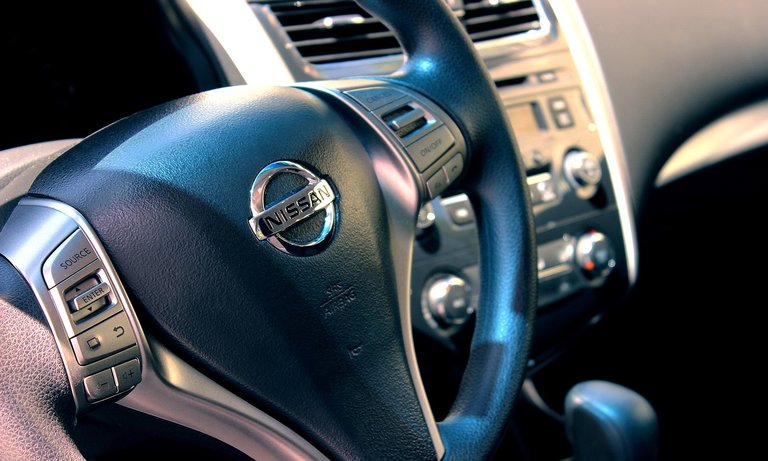 Reports in Japan suggest that Nissan will confirm plans this Thursday to cut 10,000 jobs from its worldwide operations, with the majority of its cuts in Europe. Huge concerns surround the firms Sunderland plant, which currently employs around 7,000 people and supports thousands more jobs in the local economy.

Nissan has already cancelled the production of two models at its Sunderland plant this year and has said that Brexit would be harmful to the future of its UK operation.

The plan comes after car manufacturer Ford started consultations on the potential closure of its Bridgend engine plant in wales, which could see it closed next year and 1,700 jobs could be affected by the move.

In June, Ford’s European president Stuart Rowley said its Bridgend workers were “great” and had “done nothing wrong”, adding that they will be offered enhanced redundancies as well as help with finding other jobs.

“Creating a strong and sustainable Ford business in Europe requires us to make some difficult decisions, including the need to scale our global engine manufacturing footprint to best serve our future vehicle portfolio.

“We are committed to the UK, however, changing customer demand and cost disadvantages, plus an absence of additional engine models for Bridgend going forward make the plant economically unsustainable in the years ahead.”

Meanwhile, automotive giant Honda said it will shut down its Swindon factory in 2021 – which dates back to 1985 and is its only facility within the EU.

The move, announced in February, will place 3,500 jobs at risk, however, over 12,500 jobs in the plant’s supply chain are likely to be affected, plus other businesses that are reliant on the ­factory’s workforce.