Even the Church of England has a pay gap 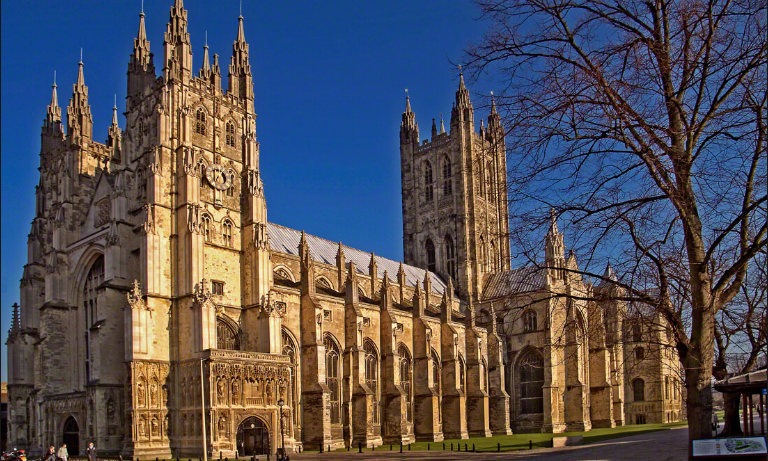 In figures released in both 2018 and 2019, it was revealed that the Church of England exhibits pay gaps, both in relation to pay grades and to gender. This article explores these figures and how the organisation is committed to changing this disparity.

The Church Commissioners found in their 2019 annual report that there was a significant pay gap between the highest and lowest earners in the Church of England, with the highest paid receiving 23 times that of the lowest earner. The report also found that a bonus of £250,000 was given to just one member of staff.

This is reflective of the pay scales set up within the Church, with the pay grades set at differing levels for different positions within the Church of England. More concerningly, the gender pay gap that was revealed in 2017 in figures printed in the national press, demonstrated the pay gap between genders.

Women, it was found, were paid £10,000 on average less than their male colleagues which reflected the fact that more women were in the lower paid roles than men. The Church stated that it is working to reduce this gap and to increase the number of women in the higher paid roles.

The Church of England, of course, is not the only organisation to come under fire for pay gaps between both genders and the highest and lowest paid. However, this report and these statistics are being heavily criticised because it was only in September 2018 that the Archbishop of Canterbury himself spoke out with regard to the unfairness of pay gaps. He was scathing in his condemnation of the nationwide average gender pay gap in particular, which currently stands at 8.6 per cent.

What is the Church of England going to do about it? According to a spokesperson, the gender pay gap has reduced inside the Church and it is working to continue to improve the situation in constantly reviewing all pay structures and aiming to redress the balance of men and women in all roles within the Church.

The Church of England is an organisation that should clearly be setting a good example and there appears to be a clear intention that current inequalities are addressed as robustly and as quickly as possible.