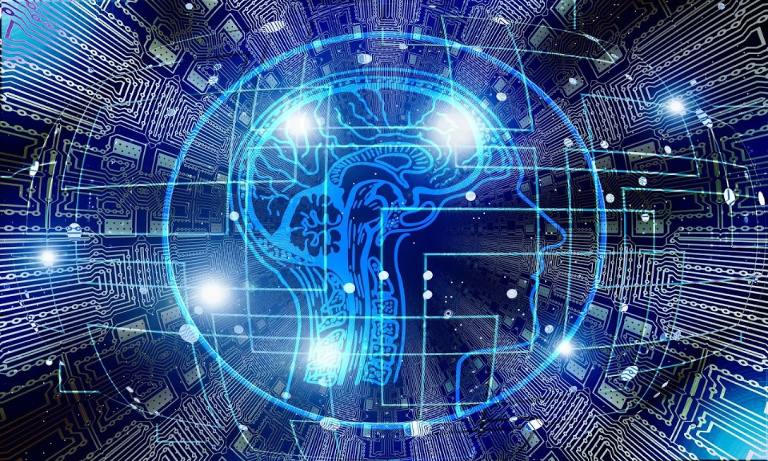 Nationwide Building Society’s new digital innovation hub will create 750 tech jobs, and the building society is also expanding operations in its hometown of Swindon, which is currently the working location of it 3500 technology operations staff.

In September last year, Nationwide announced that it would increase its IT spending by £1.3bn to £4.1bn for technology over the next five years. This will create an additional 1,000 jobs, a fintech fund and a new tech hub in the UK.

The company has no significant tech presence in London and is currently recruiting tech professionals in Holborn, London, where Nationwide was headquartered in 1894.

James Smith, director of digital at Nationwide, said: “We do OK attracting talent to Swindon, with people coming out of Bath, Bristol, Cardiff and Reading universities. We have the out-of-London market covered quite well, but we don’t have London covered. This is about giving us options.”

Smith said the 750 new tech roles would include developers, engineers, agile development experts and data scientists. “This will drive our digital agenda and we will also have our data activity run from London,” he added.

Nationwide Building Society is continuing to put money into tech start-ups in a move to offer both its customers access to the latest tech and as an investment strategy.

Developments will include a significant move to the cloud, said Smith. “This will give us two main tech hubs in Swindon and London, showing our commitment to Swindon and giving us access to all the tech talent in London.”