New jobs are set to be created in West Wales after an automotive parts manufacturer announced new investment. 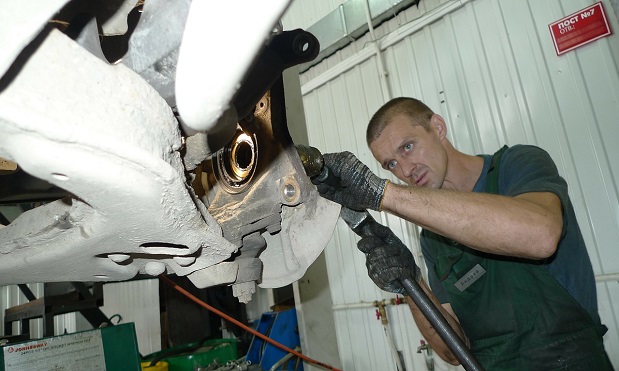 60 new jobs are set to be created in West Wales after an automotive parts manufacturer announced a 7 figure investment in the firm.

Gestamp Tallent are investing £10m in the installation of a new hot metal pressing stamp – one of only two in the UK- at its plant in Llanelli which will lead to the new jobs.

The new equipment has the capacity to produce two million parts per year and will supply structural components for Jaguar Land Rover – including the Land Rover Discovery and Range Rover range.

The company already had secured a order book with Jaguar Land Rover to supply parts for the next five years.

Part of the investment has been supported by the Welsh Government, in the form of repayable business finance, and is in addition to previous financial support in 2012 from the Welsh Assembly.

“This, coupled with other recent investment, not only secures jobs but also offers great potential for further growth of this facility.”