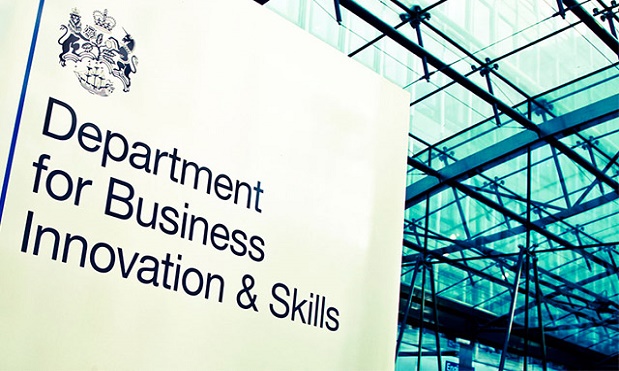 The new National Colleges will cater for up to 10,000 students

The Business Secretary Vince Cable has announced a new wave of employer-led National Colleges to help the UK develop skills in the advanced manufacturing, digital, wind energy and creative industries.

The 4 colleges, across the UK, will cater for 10,000 students by the end of the decade, and is planned to help young people gain professional qualifications up to postgraduate level.

Half the total investment in the national colleges, up to £80 million, will be matched by employers over 2015 to 2017.

“Economic growth is underpinned by technological innovation, a strong manufacturing sector and scientific excellence. The UK can no longer afford to lag behind countries like France and Germany, which have invested heavily in technical skills at the highest level for generations.”

“The National Colleges will function on a par with our most prestigious universities, delivering training that matches the best in the world. They will help build a strong, balanced economy that delivers opportunity across all regions in the UK.”

“The 4 new National Colleges mark an important step in the government’s drive to place vocational training on a par with higher education, ending the outdated divisions that have held individuals and companies back.”

The four new national colleges are:

The announced colleges will join 3 national colleges announced earlier this year which specialise in High Speed Rail, Nuclear, and Onshore Oil and Gas.

Each National College will have at least one central hub, which brings together equipment, trainers and research, with nationwide ‘spoke’ colleges specialising in related skill sets to maximise their impact across the country.