Recruitment News - 40 jobs boards who answered the survey, showed that 38 of them were planning rises above the rate of inflation. 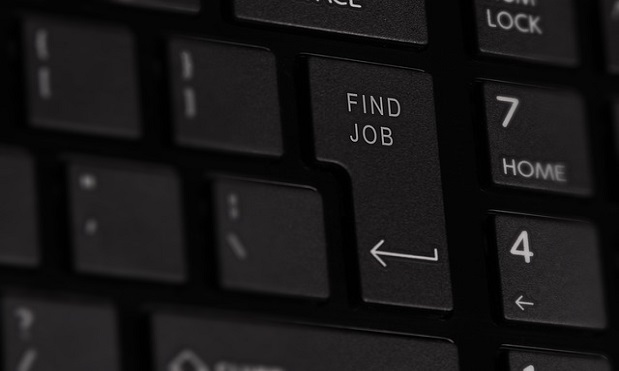 Research from the recruitment marketing firm GKS Associates has found that 95% of jobs boards are planning to implement above inflation rises of up to 20% during 2015, leaving recruitment firms to face increased costs.

The research, from 40 jobs boards who answered the survey, showed that 38 of them were planning rises above the rate of inflation, with the lowest at 2% and the highest at 20%. The average rise being implemented by those surveyed will be 7%.

Commenting on the survey Robert Woodford, Director of GKS Associates said: “We’ve seen the shift in most sectors over the last 18 months from a client led to candidate led market, understandably job boards have picked up on that and feel confident that they can put up prices.”

Woodford continued: “but not only do they think they can put them up, some of the price increases are staggering and something I’ve not seen for a good number of years.  This goes across both generalist and niche boards which is also an interesting development.”

“Recruitment companies need to really look at their job board strategy and alternative sourcing methods.  There are lots of methods out there to drive candidate attraction and the job board is only part of the solution not the sole answer. “