Large Companies could be forced to reveal gender pay gap

A bid to force large companies to reveal details of any pay gap between female and male staff has been backed by MPs. 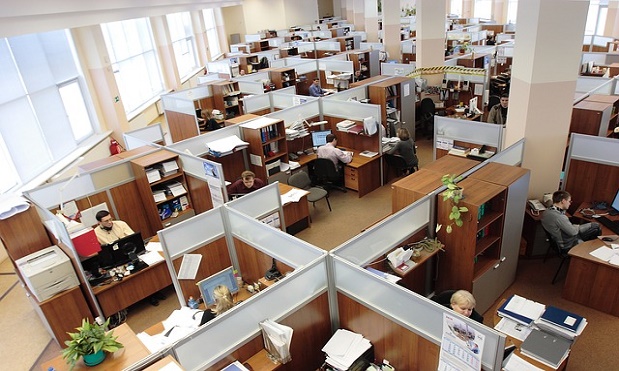 A bid to force large companies to reveal details of any pay gap between female and male staff has been backed by MPs.

MP Sarah Champion’s bill, the MP for Rotherham, which would require greater pay transparency cleared its first hurdle after being voted in favour by 258 votes to 8, and Champion suggested that equal was “still no more than a promise” and claimed that women earned £200,000 less than men over a lifetime.

The vote for the bill was largely symbolic, as it would require government backing to stand a chance of becoming law.

Champion said during the debate that women in Britain earn on average “just 81p” for every £1 earned by a man. “Over a lifetime that means women miss out on a staggering £200,000 – enough to buy a house outright.”

MPs were also told that female workers in their 20s are paid an average of £1,570 less a year than their male peers.

The bill would bring into effect measures in the 2010 Equality Act, which has not been implemented by the coalition government, to make companies with more than 250 staff publish the difference between male and female pay.

The gender pay gap for all employees, full-time and part-time, was also the lowest on record at 19.1%, down from 19.8% in 2013, according to the latest figures released by the ONS.

Ms Champion added that her bill was not about naming and shaming companies but to place the responsibility on employers to obey the law on equal pay and take steps to reduce the gender pay gap.

The government has said that it is “absolutely committed” to reducing the gender pay gap, and pointed to its recently pledged £2m to help tackle disparities in pay between women and men.