Older worker ‘Champion Scheme’ to be rolled out 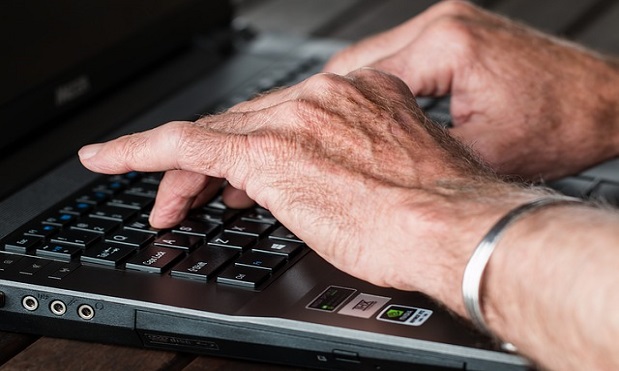 While your CV contains all your relevant experience and skills, a cover letter should highlight only the most pertinent points

The government is trying to tackle age discrimination in the workplace by rolling out an ‘older workers’ champion scheme across the UK from April 2015.

From April, the government will be rolling out an the scheme to tackle age discrimination that can force them into much higher levels of long-term unemployment than their younger counterparts

Part of the scheme includes: intensive work support will be offered through the scheme with a ‘career review’, digital support for older jobseekers to get online and link-ups with local small and medium sized businesses with vacancies to fill.

The government says that research shows that if the 1.2 million workless over 50’s who want a job were supported into work, it could add £50 billion to the economy.

“Despite the recent impressive trends in those over 50 getting back into work, older workers still in many cases face outdated stereotypes when it comes to business hiring practices, and not only is this a waste of valuable talent and ‘life skills’, but it’s a missed opportunity for businesses to make the most of their experience to support younger colleagues develop their careers.”

Our champions will tackle outdated views that older workers are somehow ‘past it’ so that more people get the security of a regular wage in 2015.”

Through the scheme, targeted and intensive support for older jobseekers will be trialled from April 2015 which includes:

The employments trends for older workers is improving recently, with more than a quarter of a million more people aged 50 or over in work compared to a year ago. Unemployed people over 50 face higher risks of long-term unemployment than younger counterparts however.