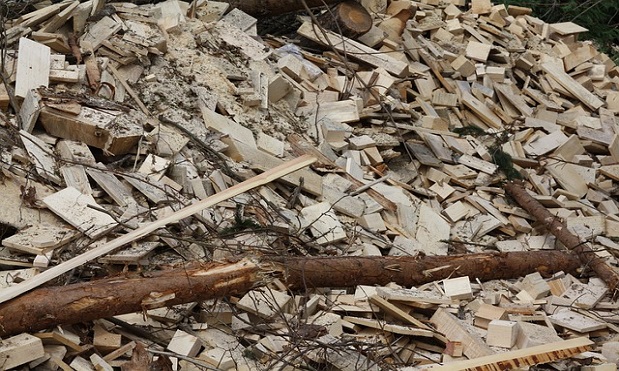 More jobs are set to be in Northumberland after a biomass developer announced an extension to its plans for their proposed new site.

Estover Energy had been granted planning approval to develop a Biomass Combined Heat and Power (CHP) Plant to Cramlington last year, which will use low-grade wood from the North-East to provide renewable steam and electricity to the industrial complex where it will be based, as well as generating electricity for the National Grid.

The firm have now announced that it is increasing its investment in the scheme by £45m, bringing the total to £125m, which will add a further 100 jobs on top of the 140 announced initially.

The new plant will create up to 30 permanent jobs on site, and a further 20 jobs in the forestry and transport supply chain. Estover Energy director Max Aitken said of the new plans: “We managed to get a bigger grid connection so we are making the plant bigger.

“The building size will remain the same, and planning permission won’t change.

“We are very pleased to be able to invest in the area and support local businesses.”

The plant is expected to save more than 66,000 tonnes of carbon dioxide equivalent each year.  Mr Aitken added: “We use low grade wood and we burn it to create and provide electricity and heat to the national grid and to the local businesses.

“Biomass has been done in Europe for many decades and it is pretty new in England.

“It is low carbon and it is sustainable so it is a popular choice and everyone likes it.”

The London and Edinburgh-based company is now in financing and hope to start construction in March.