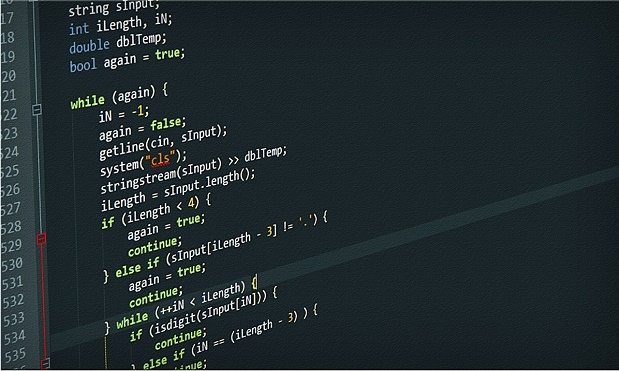 A Newcastle-based software firm has announced plans to create 70 new jobs in 2015 on the back of a successful year for the company.

Scott Logic grew its revenues by 30% in 2014 and is being used as a platform to expand its 140-strong workforce by 50% throughout the next 12 months.

The announcement comes on the back of the software consultancy firm winning several high profile clients in a number of sectors, including the financial and healthcare sectors, in which it will develop complex software projects.

A number of new roles have already been created, including experienced professionals alongside a number of graduate and intern placements in 2014.

Scott Logic has now established new services on the back of their growth, which includes Testing and Project Management teams. The product arm of the firm is also experiencing growth, with it charting technology being used in the development of mobile apps.

Some of the year’s recruits at Scott Logic will be a wealth of high calibre software developers, software testers, UX consultants, technical architects and technical project managers. The firms graduate and intern programmes will also be add new staff to the firm.

Chief executive of Scott Logic, Gary Scott said: “This is an exciting time for us.

“Continued success in the financial and exports markets, as well as breaking into Energy Trading has provided a great order book to kick off the year, setting us up to meet our ambitious plans in 2015 and beyond.

“We’ve restructured our senior management team, secured a new Head of Sales and built a new marketing department in 2014, all enabling the company to evolve and grow our client base further”