Herefordshire could be on the cusp of jobs boom 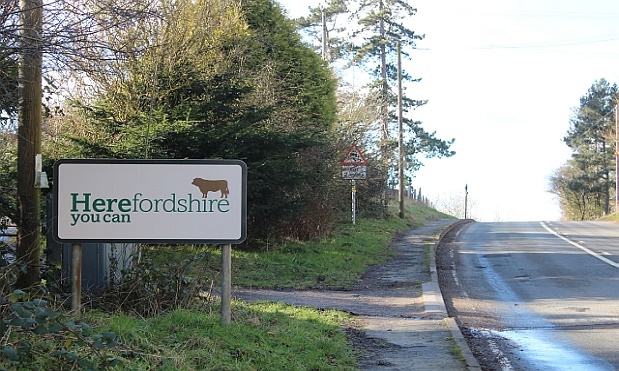 Herefordshire could be on the cusp of a jobs boom a recruitment expert has suggested.

Despite the number of residents in the county looking for work rising for the first time in 12 months, the positive outlook comes from the Department for Work and Pensions’ recruitment team leader for Herefordshire, Mike Dzioba, who says the picture is a lot better than this time last year.

Figures released by the Official for National Statistics show 1,015 county residents were claiming Jobseeker’s Allowance in December 2014, up 27 on November.

Mr Dzioba said:“There are often seasonal changes and I imagine that is the reason for the slight increase from November,”

“But if you compare the figures from the previous December there are now 817 fewer people claiming Jobseeker’s Allowance and 1,517 fewer from the December before.”

A big reason for the decrease is the £90 million Old Market development off Edgar Street in Hereford, which has created about 1,100 positions, Dzioba added.

“The Old Market development has brought a significant number of jobs to the city which has had a knock on effect on the local economy ,” adding further development sites planned for various sites across the county could result in a further jobs boost.

“There is a significant amount of housing planned behind the Old Market site which will bring jobs as they’re built.

“There is also the Enterprise Zone at Rotherwas which has attracted a significant amount of funding, and Model Farm in Ross (a 15 hectare site approved for the development of employment buildings before Christmas) which has been given planning approval.

“So the situation is looking good here and hopefully it will continue.”

The latest job figures for the county mean just 0.9 per cent of Herefordshire’s working age population is currently not in employment, well below the West Midlands average of 2.4 per cent and the national average of 1.9 per cent.