14,000 new apprenticeships to be created over the next 5 years 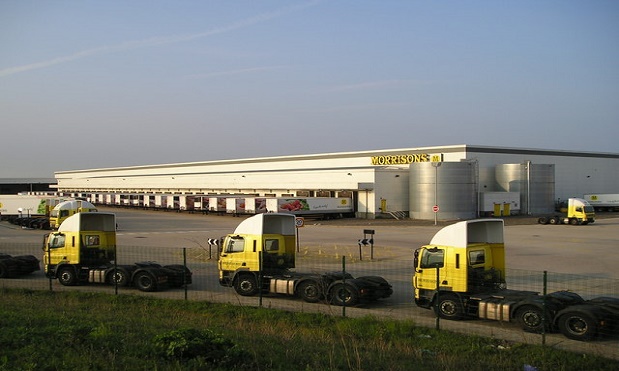 A number of major employers have announced plans to take on thousands on new apprenticeships in a scheme to get more young people into work.

“We want apprenticeships to be level-pegging with a university degree giving millions more people the dignity of work and a regular pay packet.”

Andy Harrison, chief executive of Whitbread, said: “I firmly believe that investing in apprenticeships is essential to Whitbread’s future success and to the health of the UK economy, as well as helping the next generation to achieve their full potential.”

Labour says it would guarantee apprenticeships for every school leaver in England who “gets the grades” by 2020, while the Liberal Democrats says it would offer an extra £1 an hour for the lowest paid apprentices.