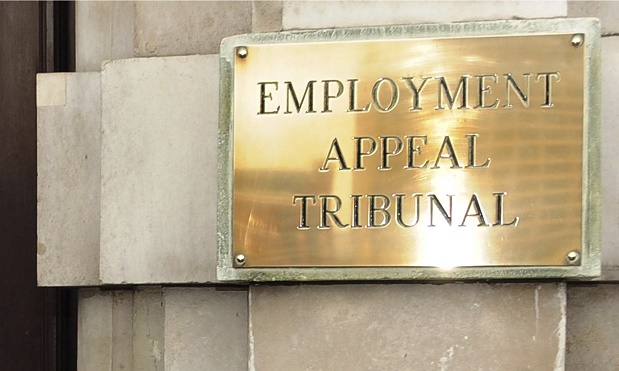 The aim of the higher fees, according to the government was threefold

In a warning against workplace relationships and badly behaved bosses, a recruitment consultant has been awarded over £55k following an employment tribunal decision over claims of unfair dismissal, harassment, victimisation, and unlawful deduction of pay.

Ms Wilton then began a personal relationship with Mr O’Connell, co-owner of Timothy James, in 2011, and later that year Ms Wilton and two other colleagues were promoted. Wilton’s relationship with O’Connell ended in February 2012 the pair initially remained on friendly terms.

However in June 2012, O’Connell started a relationship with a new employee, Ms Docker, who was managed by Wilton. Wilton raised concerns about the effect of this relationship on her team with O’Connell after becoming aware of the relationship.

Later that year, four meetings took place, at which Wilton alleged before the Employment Tribunal that events during these meetings contravened section 26 of the Equality Act, with all the allegations concerning O’Connell’s treatment of the claimant.

During the meetings O’Connell shouted abuse at Wilton and her colleague, throwing a pen at them; he subjected Wilton to criticism about her management style and thought she was jealous of Ms Docker, calling her a “green-eyed monster”.

In a third meeting, O’Connell insisted that Wilton apologised for her conduct towards Ms Docker, with Wilton denying the allegations. In a final meeting, Wilton asked O’Connell whether he believed that she’d bullied Ms Docker. When he didn’t answer, Wilton (left with the impression that he’d believed Ms Docker) lost all trust and confidence in him, and in her employer.

After leaving the following day and resigning a few weeks later, Ms Wilton claimed constructive dismissal.  Her claims for unfairly dismissal, harassment, victimisation, and unlawful deduction of pay were successful.

The employer Timothy James appealed to the Employment Appeals Tribunal against the harassment and one of the sums they had been ordered to pay. The claimant Ms Wilton also appealed the initial Tribunal’s decision that she hadn’t established a substantial chance of securing equity in the firm.

The Employment Appeals Tribunal found that the Employment tribunal had made no error of law in its approach over harassment claims, however an award for injury of feelings awarded to Ms Wilton was reduced to £10k after income tax should not have been taken into account.

The Employment Appeals tribunal also found that the original tribunal’s dismissal of her claim for loss of a chance of equity had also been correctly decided.

Recruitment consultant awarded over £55k following sexual harassment in the workplace
In a warning against workplace relationships and badly behaved bosses, a recruitment consultant has been awarded over £55k following an employment tribunal decision over claims of unfair dismissal, harassment, victimisation, and unlawful deduction of pay. Attention Recruiters See Live Jobs on SplitFee.org – Don’t Miss Out It's FREE if you Join Now! In the Timothy James Consulting Ltd v Wilson case the claimant, Ms Wilton, accepted a role as Head of Sales with Timothy James Consulting in 2007, with a view to eventually gaining equity in the company. Ms Wilton then began a personal relationship with Mr O’Connell, co-owner of Timothy James, in&hellip;