Young woman are moving around the financial services sector in search of career progression due to a ‘glass ceiling’, according to a study 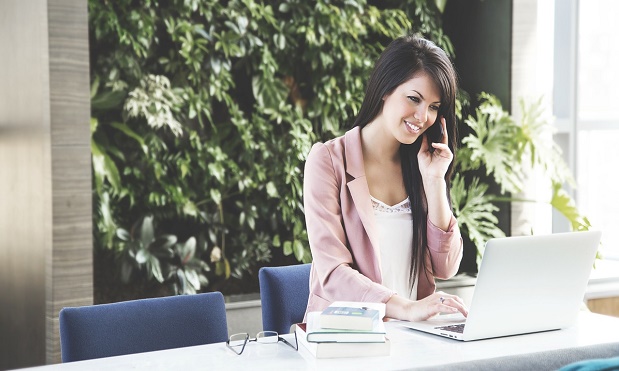 A study from PriceWaterhouseCoopers has revealed that young woman are moving around the financial services sector in search of career progression due to a ‘glass ceiling’ preventing access to some company’s top jobs.

The survey of 8,000 female financial service ‘milennials’ found that women expect career progression and a good salary in a job, with 72 per cent of those in the sector earning the same or more than their partner if they are in a dual income relationship.

The report from PwC also included tips for businesses in the financial service sector on how to attract female employees.

PwC said that its consultancy firm reported last year that women would make up a third of all new CEO appointments, but not until 2040. The survey revealed that around a third of women think that they can rise to senior levels within their current job. Currently, around 10 per cent of financial service business leaders are women.

Jon Terry, PwC’s financial services HR consulting leader told ibtimes “At a time when financial services firms are finding it difficult to root out aspects of their culture which could lead to excessive risk-taking or regulatory breaches, attracting more women at all levels of the organisation could provide the catalyst needed for a real shift in attitudes and behaviours.”

Tara Cahill, chief risk officer at Westpac group added that it is important to focus on female leaders of the future.”I recognise that we still have some way to go to ensure equal representation in the workplace, which is why we need to continue to focus on developing and supporting our female talent.”