Apprenticeships being ‘misused’ by businesses 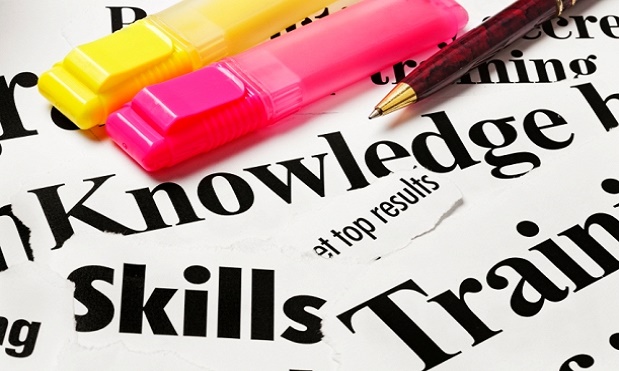 The new funding affects only those starting from August 2018 onward

The new study from the UCL Institute of Education and the Nuffield Foundation looking at adult apprenticeships found that funding from the government is being used by some companies to support the training of existing employees who have been classified as apprentices.

In the study, Does apprenticeship work for adults?, the researchers say a “radical rethink” of the term apprenticeship by the government should be looked at to avoid the devaluing the term. The study also warns that many adults who would benefit from training could miss out if the planned cut to the adult skills budget goes ahead.

The experiences of adult apprentices aged 25 and over, across five sectors, as well as the motivations of employers for participating in the government-funded scheme were examined by the study.

The study identified that many workers in that age bracket are keen to upskill and retrain, while employers are keen to develop the skills they need and help with staff retention by adopting “grow your own” training strategies.

However the study suggested the many apprentices in the age bracket had not received the level of training associated with an apprenticeship, with many older learners voicing concerns about the lack of new learning and whether the qualifications they had gained would actually help them progress career-wise.

Professor Allison Fuller, who led the research, said the study raised concerns over the cuts to the budget of adult skills by the Department of Business, Innovation and Skills.

She told the TES: ““Clearly adult apprenticeships work in one sense. They are widely supported by employers who see them as a way to reward and build an effective workforce to meet future business demands.”

“But while I welcome the government’s commitment to expanding apprenticeships, this has been at the expense of other adult skills, with non-apprenticeship learning reduced by up to a quarter. “

“Many adult apprentices will have undertaken vocational training prior to starting their apprenticeship. Without good adult skills training, many older employees may not have the confidence or skills to enter an apprenticeship in the future.”