After raising the company’s minimum salary to £45k, the CEO of Gravity Payments has been met with a mixed reaction 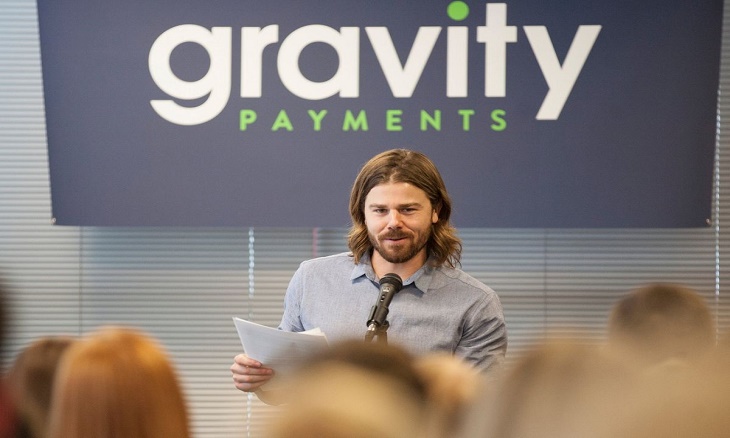 Dan Price, the CEO of Gravity Payments, raised his companies minimum wage to £45,000

After announcing to his employees that he was raising the company’s minimum salary to £45,000 a year, Dan Price, founder and CEO of US based Gravity Payments was met with overwhelming enthusiasm.

Overnight, he become something of a folk hero – a small business owner tackling income inequality, with one employee telling him that the raise would allow him to fly his parents  to visit him, and another saying it would now be possible for him to raise a family with his wife.

However since the announcement in April, it’s become apparent that not everyone is pleased with the raise – including some of the company’s own employees.

According to the New York Times, two of the company’s “most valued” members have left the company, partly due to their belief that it was unfair that some new hires got double the pay while some of the employees who had been at the company for a long time got small or no raises.

The former Financial Manager at Gravity Payments, once a big supporter of the plan, is one of the employees that quit. Talking to the New York Times Maisey McMaster said that she joined the company five years ago and worked her way up the career ladder, putting in long hours that left little time for her family, but loved the “special culture” of the firm.

Whilst she was initially on board, and helped to calculate whether the company could afford to raise salaries so drastically (planning to raise the minimum to £45,000 over the course of three years), she later began to have doubts.

“He gave raises to people who have the least skills and are the least equipped to do the job, and the ones who were taking on the most didn’t get much of a bump,” she told the Times. She suggests that a fairer plan would be to give newer employees smaller increases, along with the chance to earn a more substantial raise with more experience.

The web developer for the company had similar concerns. While he says his wages increase in the first stage of the raise, he began to worry that the new policy didn’t reward work ethic. “Now the people who were just clocking in and out were making the same as me,” he told the Times. “It shackles high performers to less motivated team members.”

He also didn’t like that his salary was no public and ultimately opted to leave the company. Now even employees who were “exhilarated by the raises” have new concerns, worrying that maybe their performances don’t merit the money. (Arguably, this is evidence the increase is actually a good idea, potentially motivating people to achieve more.)

Price — who’s also under fire from other local business owners – says he stands by his plan, but doesn’t begrudge his critics. “There’s no perfect way to do this and no way to handle complex workplace issues that doesn’t have any downsides or trade-offs,” he told the Times. “I came up with the best solution I could.”