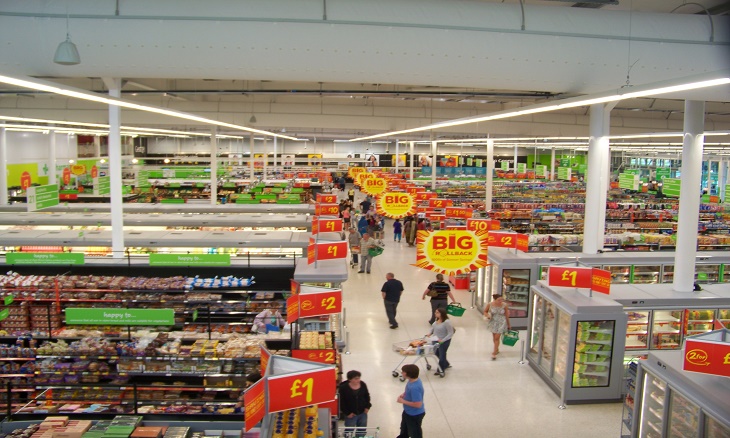 Credit Rating agency Moody’s has suggested that supermarkets could look to minimise the impact of the new national living wage by closing stores and avoiding hiring people aged over 25.

Moody’s has calculated that around six million workers will be eligible for  a pay rise as a result of the new national living wage, which was introduced in the latest summer budget by chancellor George Osborne.

As part of the new legislation, companies will now be required to increase anyone on the national minimum wage of £6.50 per hour to £7.20 per hour in April 2016 for people aged over 25. By 2020 the living wage will rise to £9 per hour.

According to the Guardian, the influential credit rating agency has suggested that the initial rise to £7.20 “would not be overly taxing for retailers” but that an increase to £9 per hour would have a material impact.

It also said that retailers profits could fall if they do not take mitigating action, with Tesco’s profits falling by 7% and Morrisons’ by 10%.

Moody’s suggested that due to this, supermarkets Asda, Morrisons, Sainbury’s and Tesco, which employ three quarters of a million people combined, could close stores, hire fewer customer service workers or people aged under 25.

They could also speed up plans to expand online operations, which require fewer employees

Sven Reinke, a vice-president and senior analyst at Moody’s, told the Guardian that the national living wage could encourage supermarkets such as Tesco, Morrisons and Sainsbury’s to “rethink their strategy of putting more people on shop floors to improve service and customer experience as a way to differentiate themselves from the discounters”.