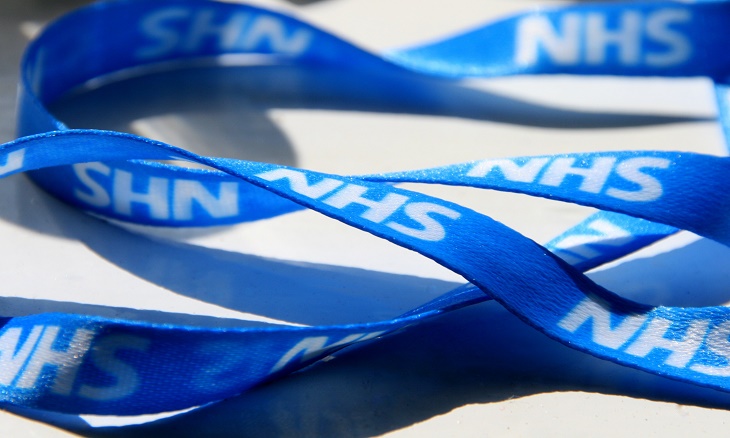 The shortage of staff across the NHS in Scotland is proving to be a problem that just won’t go away and more support is needed for junior doctors to tackle the staffing crisis.

According to research by Scottish Labour health spokesman Dr Richard Simpson, funding for medical students has been cut by five per cent on average since 2008, and the situation has been described as “a complete shambles”.

In a report in The Scotsman other services have been affected with GP practices across Scotland closing their lists to patients, St John’s Hospital in Livingston temporarily downgrading its paediatric ward and the threat of closure to Kirkcaldy’s Victoria Hospital.

One in five training slots for GP’s in Scotland is reported to have been left empty this summer, reducing the numbers going into profession. The Royal College of GPs have predicted a shortfall of 900 family doctors by 2020 if the situation does not radically improve.

There is confusion amongst medical leaders as to why young doctors are not going into general practice, but as funding decreases and fewer students go through the system, staffing shortages may only be exacerbated.

To highlight the problems NHS Highland has been forced to suspend training for junior doctors at a hospital in Wick due to the resignation of a long-term locum consultant. The young doctors will now be moved elsewhere for training.

The inability to fill key positions is not just limited to rural surgeries and hospitals, The Scotsman reports, but major health boards are also reporting vacancies in paediatrics, immunology and gastroenterology.

The Scotsman, in an opinion piece, say that if trainee medics are forced to go elsewhere to learn their trade, this brain drain may place further pressure on an already stretched health service.

They believe it is crucial that a career in medicine is still seen as an attractive option for young people, otherwise the current NHS model will crumble.