A parent in Spain has offered €5,000 to anyone that gives his son a job 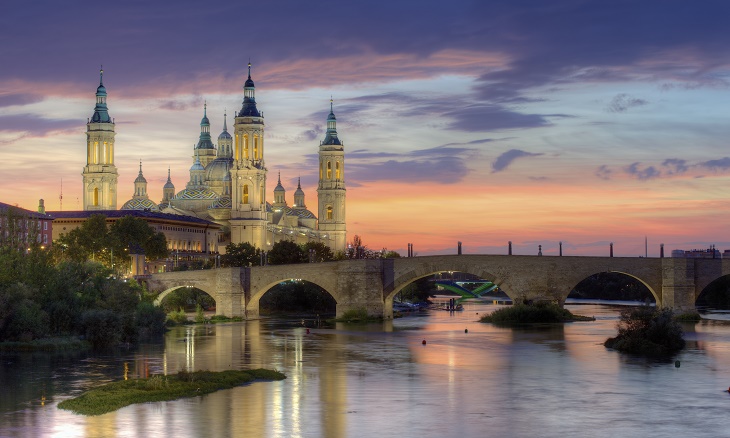 The unemployment rate in Spain is around 23%, with five million people unemployed

How far would you go to help your children get a job? A parent in Spain has offered €5,000 to anyone that gives his 39-year old son a job.

Over 20 companies have since replied to the advert in a local paper in Zaragoza, Spain, which offered £3,700 to anyone who would employ his son. The ad in the Heraldo de Aragón read: “Pensioner offers €5,000 to a firm that will employ his unemployed son who is qualified, responsible, hard working and has a good professional record.”

The pensioner, who has chosen to remain anonymous according to the Guardian, said that his son, who has a five year child, has had a series of temporary contracts, with the last expiring a year ago.

He added that he didn’t mind if the responses gathered were concrete job offers or simply potential opportunities, it was more about getting his son out of the hole he was in. None of the 20 firms that had responded to the advert had asked about the money, only about his son’s CV, he said.

The pensioner revealed that he hadn’t consulted with his son before placing the ad, and said that his son was initially angry when he found out. However after a long chat he said that his son told him “I was the best father in the world.”

Around five million people are out of work in Spain, with 134,000 jobs lost in August, causing the unemployment rate to be around 23 per cent. Figures for September are expected to be worse after over 330,000 people had their temporary contacts expire on the last day of August will be taken into account.