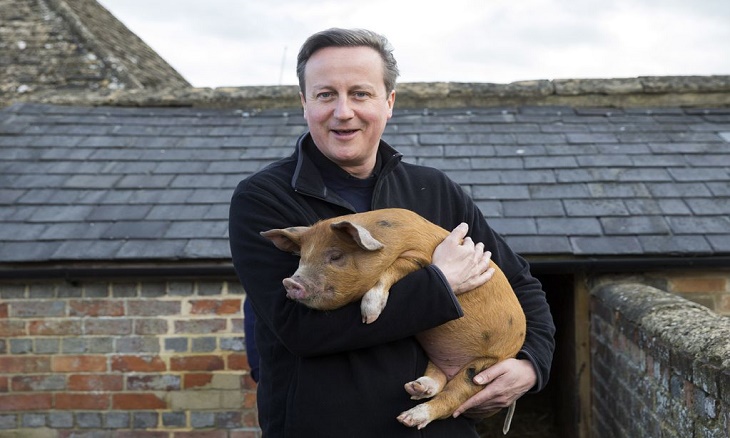 The recent allegations revolving around the Prime Minister David Cameron putting “a private part of his anatomy into a dead pig’s mouth” revealed this week could be costing the UK due to lost productivity as employees are distracted from work.

That’s according to a senior employment lawyer at Peninsular Business Services, who has said that they have received calls from employers asking what to do about distracted staff. Alan Price told the Independent: “One manager rang and said everyone was looking at Twitter. It’s because of smart mobiles, which means technology is in front of everyone. Before you would buy the paper and go home and talk about it at home, where now people have access to information all the time and it is very hard to switch off from the outside world at work.”

Price said: “Something like this normally lasts 24-48 hours, you see employers complaining about distractions.”

The lawyer advised firms and employers to have policies to deal with easily distracted staff, or those who spent a lot of time on their phone, but not to have strict policies that don’t allow phone checking while working.

According to the results of a YouGov study commissioned by Arvato UK one third of employees have admitted to checking emails, social media and text messages in meetings. People from London where the most likely to be distracted compared to those elsewhere, while men distracted more than women.