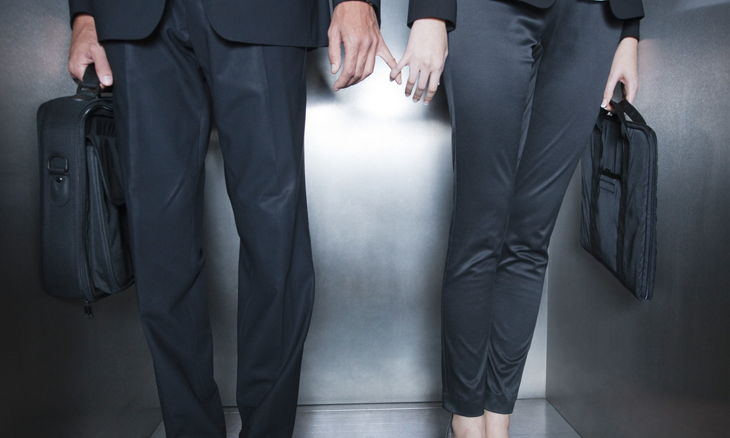 According to new research released by global job board CareersinAudit.com, seven in ten accountants believe there should be a ban on office relationships – particularly if they work closely or are reporting directly to each other.

The research, entitled “Ethics –The Moral Compass at Work” and conducted amongst 1,705 accounting professionals during July-September 2015, also revealed that nine in ten of their organisations do not currently have a ban on office relationships and three quarters of respondents are aware of someone in their organisation who has had a relationship with someone else in the office.

Many of those calling for a ban believe that inter-office relationships can come across as unprofessional. They also stated that that business and personal lives should not be mixed as they can be detrimental to the organisation as well as to one’s career. Whilst one accountant believes that there is no grey area on this matter (‘it’s abhorrent”), some felt that office relationships can impair judgement, create a conflict of interest, prevent them and others from achieving organisational goals and disrupt the team spirit. One accountant simply said ‘I don’t have time for love’.

The majority (54%) of those would not keep quiet if they knew about an inter-office relationship taking place, either choosing to report it to their line manager, saying something to one or both of the people concerned and even taking it to the top of the organisation.

Other highlights of the research include:

“Given we spend so much of our time working with colleagues, it is only natural that in some instances friendships will become intimate. Whilst we may have all heard about “happily ever after stories” of people who met through work, not all relationships will last and employers and line managers need to strongly consider how to mitigate against any fall-out and the potential impact on the business.

“That said, imposing a love ban in the workplace could be regarded by employees as too draconian and an infringement on their rights. If not already in place, perhaps bosses should consider establishing a work place relationship policy which identifies the roles which would need disclosure on relationships, a duty to disclose if there was a conflict of interest or a threat to the business. Employers may also want to consider prohibiting intimate behaviour at work since this can be a distraction to other staff and achieving business goals.”