When anyone thinks of the most stressful professions thoughts usually turn to neurosurgeons and doctors, but are they? 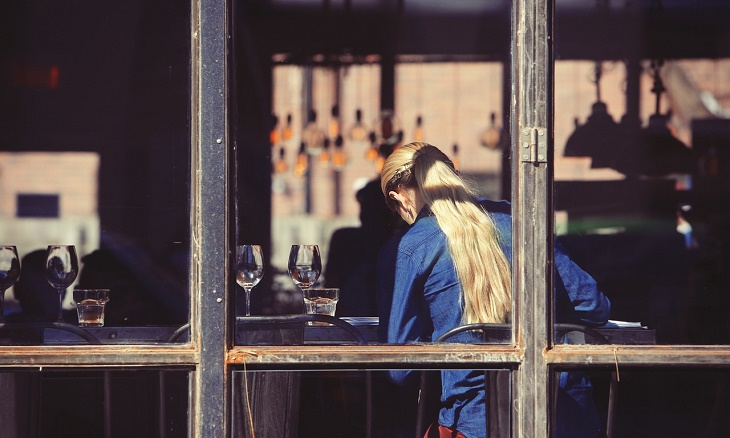 Stress in a job is mostly dependent on feeling in control and respected scientists say, with those in the service industry having low control

When anyone thinks of the most stressful professions thoughts usually turn to neurosurgeons and doctors.

However a new study from Chinese scientists has suggested that it is menial, thankless jobs that cause people to suffer the most stress, and consequently most damaging to health.

The study found that those in low paid jobs with a high work-load, such as people working in waitressing, are at far greater risk from heart problems and 58 per cent more likely to suffer a stroke.

The least stressed professionals, at no extra risk of heart problems, seems to be scientists and architects.

The researchers analysed all of the available research on job strain and stroke risk, with the studies analysed involving a total of 138,782 participants who were followed for three to 17 years.

Jobs were then classified into four groups based on how much control workers had over their jobs and how hard they worked, the psychological demands of the job which includes deadlines, and mental exertion.

Dingli Xu, MD, with Southern Medical University in Guangzhou, China, said: “Having a lot of job stress has been linked to heart disease, but studies on job stress and stroke have shown inconsistent results.

“It’s possible that high stress jobs lead to more unhealthy behaviours, such as poor eating habits, smoking and a lack of exercise.”

Stress in a job is mostly dependent on feeling in control and respected scientists say. Professions that have mentally taxing jobs, such as teachers and doctors, do not become as stressed as they feel empowered.

In contrast those in the service industry have less control, due to customers and management, and often work long, unsociable hours.

Jennifer J. Majersik, MD, MS, with the University of Utah in Salt Lake City said: “Based on this study, it is reasonable to consider testing interventions aimed at increasing job control, such as decentralization of decision-making and flexibility in job structure, such as telecommuting.”

Christopher Allen, Senior Cardiac Nurse at the British Heart Foundation, added: “We know that stress can have a negative impact on our health. Past research suggests that there may be an increased risk of certain types of heart disease, and this analysis also highlights an increased risk of stroke.

“More research is needed to determine whether these responses to stress are the main cause of risk increase, or if there is a clinical link.”