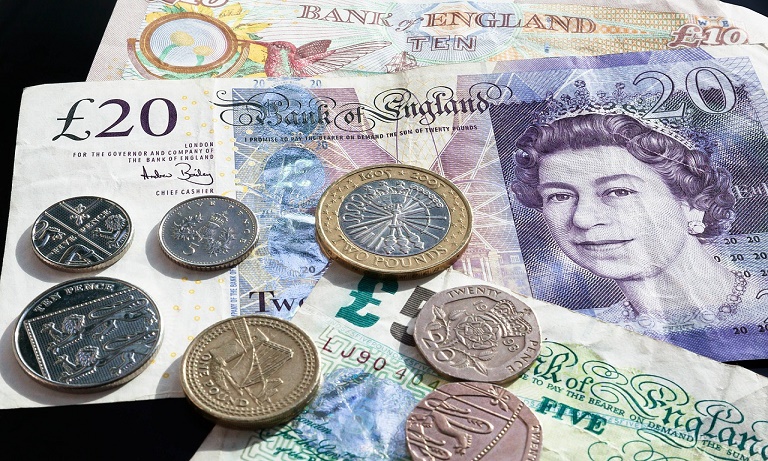 Part-time, female and younger workers being the most likely to miss out

Two employers “named and shamed” as a minimum wage cheat have been wrongly listed as part of the scheme, the UK government have admitted.

A probe from IBTimes UK revealed that – as part of the Department for Business published list that accused 115 firms of not paying their employees the full National Minimum Wage – two firms had been listed incorrectly.

The department later removed London-based Danhouse Security and Scottish business C + R Tyres from the original list, with the Department for Business admitting it had wrongly added the firms to the list to the IBTimes UK.

A spokesman for the Department of Business told the IBTimes: “Two businesses that were previously named for failing to pay the NMW to their workers have been named again in error. We would like to apologise to those businesses and are reviewing our processes to ensure this does not happen again.”

Previously the Department has also wrongly named two dissolved businesses as part of its “naming and shaming” scheme, with Zoom Ltd and Master Distribution spotted incorrectly on the list by employment rights expert Richard Dunstan.

“It’s hard to imagine how the Department for Business could make such mistakes. Do they not have checking procedures?” Dunstan told IBTimes UK.

More than £1.1m in arrears have been flagged up and over £500,000 in penalties have been issued since the scheme started in 2013, ministers have said.  The latest list saw businesses such as Monsoon named as part of the list, with the firm neglecting to pay over £100,000 to over 1400 workers.