A recruitment agency worker stole thousands of pounds by taking holiday pay from clients, a North East court has heard 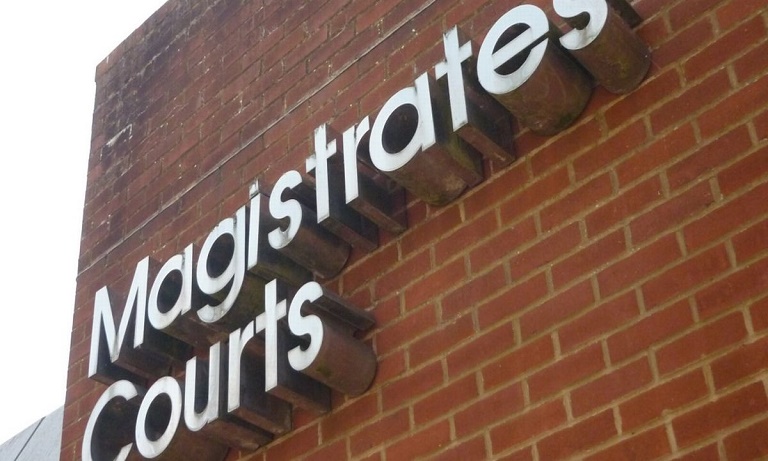 Leanne Draper funnelled more than £4,000 into her own bank account while working for First Choice Recruitment in Middlesbrough

A recruitment agency worker stole thousands of pounds by taking holiday pay from contractors, a North East court has heard.

Leanne Draper funnelled more than £4,000 into her own bank account while working for First Choice Recruitment in Middlesbrough, Gazette Live reports.

Workers who found work through the agency accrued a half-day of holiday for every week they worked. However, many of those on very short-term contracts didn’t claim the pay they were owed.

Teesside Magistrates’ Court heard that 52 transactions sent the money instead to six accounts linked to Draper, aged 36. They boosted her bank balance by £4,032 while she worked in the firm’s accounting department between May and July this year.

Lynne Dalton, Prosecutor, told the court: “She seemed to be targeting people who had worked for a very short period of time, and might not know about it.

‘But the company are the sole victims of this, and the holiday pay is available for each client should they claim it.”

Draper admitted fraud by false representation at the hearing.

The case has been sent to Teesside Crown Court for sentencing after the Magistrates’ Court heard that Draper had previously received a 12-month suspended sentence in 2010 for money laundering.

When asked by District Judge Harrison if she had disclosed her conviction to First Choice before the company employed her, Draper told the court she hadn’t.

Brett Wildridge, mitigating, told the court that Draper had been on a methadone reduction programme to help her beat drug abuse. However, she had turned to crime due to financial difficulties.

“She has been suffering with addictions to substances,” he said.

“That previous conviction dates back to 2010. She has, for the last 12 months, found gainful employment.”

But Judge Harrison said: “She wouldn’t have done if she’d told the truth about her convictions.”

She added that because of her previous conviction, the sentencing powers of the Magistrates’ Court were not sufficient.

Draper was given unconditional bail until her next appearance at Teesside Crown Court.