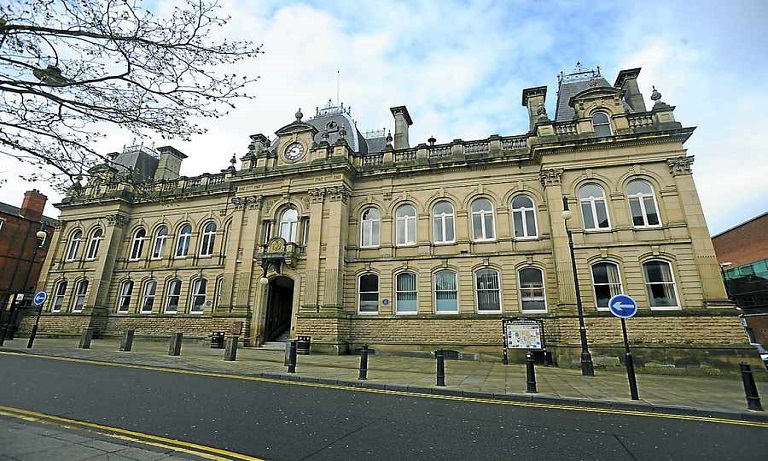 At Wolverhampton Magistrates Court, Mendeep Malhi admitted putting another person in fear of violence and was given a £2,000 fine

Many employees might feel aggrieved, but one former disgruntled employee took things to the extreme by threatening to “smash up” a recruitment firm and sending threatening text messages to his old boss, a court has heard.

Mendeep Malhi, from Wolverhampton, worked at Interact Recruitment for six weeks before being dismissed. After leaving the company, Malhi believed he was owed £100 and demand the money from Managing Director Dawn Clough.

He then sent his former boss text messages, threatening to “bring a load of Asian lads” to “smash up” the office, and to bring guns to the premises in Wolverhampton.

At Wolverhampton Magistrates Court, Malhi admitted putting another person in fear of violence and was given a £2,000 fine.

The court was told that Malhi was dismissed from the company in October last year after which Ms Clough began receiving abusive text messages. She called the police and Mahli was warned, with the threats stopping for several months.

However, the prosecution told the court that the threats started up again in March this year, with the messages becoming more threatening – telling Ms Clough that he knew which car she had taken to work and would follow her when she left.

In a witness statement read in court, Ms Clough said the abuse had had a lasting effect. “Driving home, I am now always in fear,” she said. “The threats I received are something I want closure on. Looking back, I feel he took advantage of our kindness. I would never wish this on anybody.”

Defending, Jasvir Mann said his client had learned a painful lesson: “He knows what he did was plainly wrong. He shouldn’t have gone about it by sending those texts. What he ought to have done – what many aggrieved employees do – was to see a solicitor and write a letter to his employer, and if there had been no resolution there, further steps could have been taken.”

The judge said Malhi had already served the equivalent of a six-week sentence after spending 12 days in custody following his arrest and four weeks under a curfew.

He imposed a £2,000 fine and told Malhi to pay a £120 victim surcharge and £400 towards costs. A Restraining Order was also made preventing Malhi from contacting Ms Clough.

The judge said: “These were vile, threatening and abusive texts which left the victim in fear and she feels you abused her trust.”