Intimacy and the Office Party: The Bare Facts? 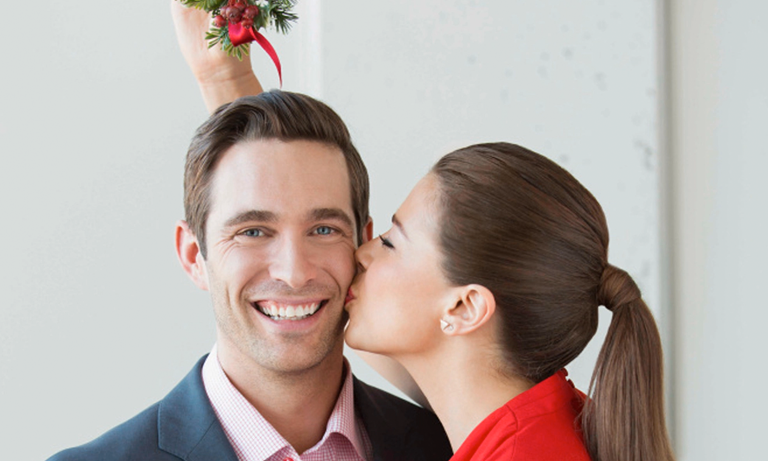 Never shy of courting controversy, the Daily Mail unleashed a veritable Twitterstorm earlier this month when it published a photograph of an apparently inebriated and scantily-clad young woman leaving her office party.

The reactions to the image were divided into three categories: those who were horrified that a newspaper had indulged in blatant stranger-shaming; those who thought that the woman’s condition was “symptomatic of the moral decay of Britain” and; those who were merely relieved that their own festive misdeeds had never been captured for the nation’s titillation by an enterprising photographer. The latter group, according to the findings of a recent poll, is surprisingly representative of Britain’s workforce.

The survey, commissioned by Ann Summers, asked over two thousand adults a series of questions about their behaviour at the annual office Christmas party. The headline finding was that an astonishing 39 per cent of office workers admitted to having engaged in an intimate activity with a co-worker at a works party, a statistic which appears to demonstrate that festive stationery cupboard trysts aren’t just the product of sitcom writers’ imaginations.

Asked to list the locations of these assignations, respondents mentioned the board room, car park, the boss’s office and even their regular desks.

There were clear differences between employment disciplines, with Information Technology and Human Resources professionals being found most likely to indulge in party excesses. 63 per cent of IT workers questioned, for example, admitted to having either kissed or had intercourse with a co-worker.

Health and education workers appear to be the most restrained, with only 29 and 27 percent respectively admitting to having partied too hard. Interestingly, these positions are largely reflected in the statistics relating to excess consumption of alcohol with the same sort of numbers admitting to “getting incredibly drunk.”

Seniority equally appears to affect party behaviour. 65 per cent of senior managers and 28 percent of directors say that they have misbehaved while only 26 percent of junior staff make the same admission. Commentators differ in their interpretations of these figures.

Some suggest that they are a function of senior staff being a little less concerned about the career implications of a party misstep. Others say that junior staff are likely to have a more active year-round social life and are therefore less likely to view the Christmas party as being a one-off escape from everyday pressures.

Ann Summers, of course, is a major lingerie and adult entertainment retailer, and the company’s response to the survey was predictably light-hearted. A spokesperson said “You spend so much time with your colleagues that it’s easy to fall for them, so the Christmas party is the perfect time to get rid of that sexual tension.”

Perhaps a future survey will ask how many respondents agree with this sentiment the morning after the night before.

The professions most likely snog, have sex or get incredibly drunk at the Christmas party