Why it pays to be arrogant in the workplace

Steve Jobs was not just known for creating one of the most successful companies, but also for cursing at his employees 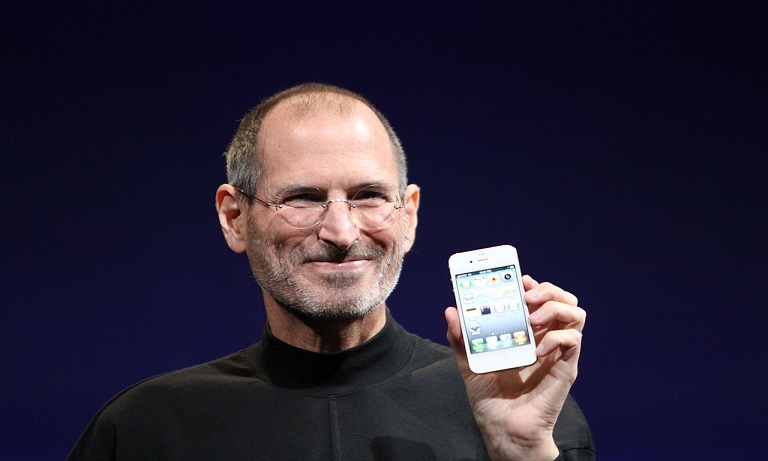 Steve Jobs might have been successful due to his arrogance, as a new study claims that an arrogant and assertive personality can be a plus in the workplace

Steve Jobs was not just known for creating one of the most successful companies in the world, but also for cursing at his employees.

However, this might have made him more successful, as a new study claims that an arrogant and assertive personality can be a plus in the workplace.

The study suggests that individuals who are disagreeable are more successful because they are more effective at getting their ideas heard within a group.

For the first part of the study, 200 students took a number of personality tests that measured how disagreeable they were and their ability to come up with original ideas.

Each participant then spent 10 minutes creating a marketing campaign for the online campus of their university. For another 20 minutes, they broke off into groups of three to work on a joint campaign.

Disagreeableness had nothing to do with how creative students were while creating their own ideas; however, ideas that were used in the groups were from individuals who were pushy about their campaigns.

‘Being a jerk isn’t advantageous for coming up with useful, original ideas, but it does seem to be advantageous for getting your ideas heard – especially in an environment consisting of pushy characters’, as noted in the Research Digest.

In the second part of the study, students were observed as to how they would fare in certain group contexts.

Around 300 students worked alone to create a presentation that would impress others visiting their campus. They were then informed that they would be video-chatting with two other members of their group to share their ideas.

The other group members were actually assistants working for the researchers, who were told to give either supportive or negative feedback. This study found that disagreeable individuals don’t worry about the possibility that someone won’t like their ideas, and that in supportive environments, this may be useful because agreeable people will be more receptive to positive feedback.

The researchers did acknowledge that the study may be biased, as it was only conducted with young adults in college, so the findings cannot be applied to the general population.