Are you too good-looking to succeed? 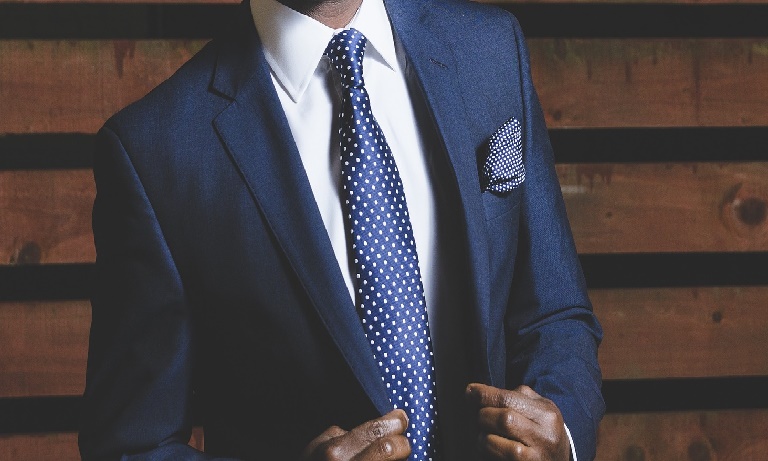 Being handsome can impede a man’s professional progress, researchers from the University College London’s School of Management has found

A new study has revealed that men who are good-looking can have a negative effect on their career, as they are perceived as a threat in the workplace.

Being handsome can impede a man’s professional progress, researchers from the University College London’s School of Management has found, as male colleagues tend to be reluctant to promote those deemed to be more good-looking than themselves.

As such, they are more likely to be rejected for competitive roles that require individual talent, such as sales and investment banking, but are picked for roles that reward team performance – enabling the decision-maker to further their own career.

The study also revealed that the same did not apply to women, as being pretty is not associated with competence among female stereotypes.

The lead researcher, Dr Sun Young Lee, told The Telegraph: “Organisations want to hire competent candidates, but individuals have their own agenda.

‘When employing someone, they do not want the newcomer to do better than them and show them up.”

The findings were based on four experiments involving 870 volunteers, with participants presented with various situations in which they had to employ someone for a specific job, but having more than one candidate to choose from.

The CVs had to portray candidates with almost identical skills and qualifications, but the photographs that accompanied them told a different story.

Dr Lee said: “Managers are affected by stereotypes and make hiring decisions to serve their own self-interests, so organisations may not get the most competent candidates.

‘Awareness that hiring is affected by potential work relationships and stereotyping tendencies can help organisations improve their selection processes.”