Former Chelsea Football Club doctor Eva Carneiro is looking to make a shock return to the club before the end of the season. 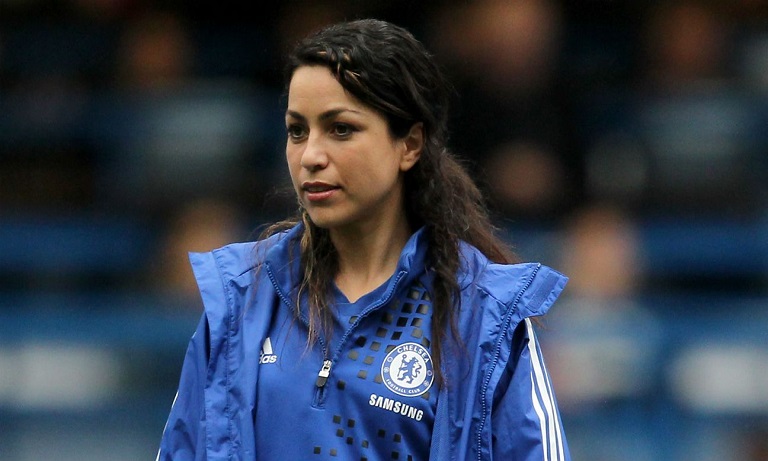 Former Chelsea Football Club doctor Eva Carneiro is looking to make a shock return to the club before the end of the season if she wins her legal dispute with the club.

The employment tribunal is scheduled to start in January, after Carneiro left her position in September following a high-profile row with former manager José Mourinho, which captured headlines across the world.

Carneiro has filed for constructive dismissal; if she wins the case she is hoping to return to her role as first-team doctor.

The 42-year-old is also seeking damages from former Chelsea manager Mourinho for sexual discrimination after he allegedly used insulting language during a game. Carneiro made similar claims in an October statement that was critical of the English Football Association’s own investigation into the original touchline spat.

An investigation launched by the governing body in England cleared Mourinho of using discriminatory language. However, campaign group Women in Football insisted Mourinho had made abusive comments – citing its own language expert.