The overall cost of employing supply teachers to schools has reached £1.3 billion after jumping £300 million in the past two years 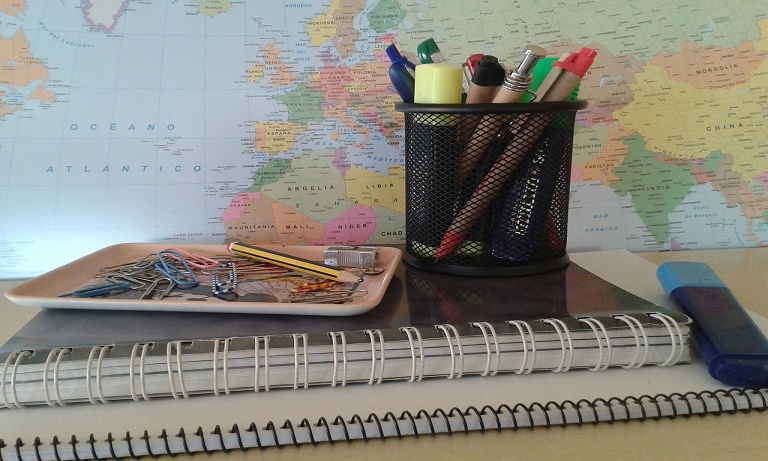 The overall cost of employing supply teachers to the schools sector has reached £1.3 billion after jumping £300 million in the past two years, analysis published by the Labour Party has suggested.

The average amount spent on supply in secondary and free schools was revealed to have climbed 42 percent in the previous 12 months.

According to TES, Ms Powell said: “With chronic shortages of teachers in our schools, this Government is risking the education of the next generation. Ministers have mishandled teacher training – putting applicants off and constantly talked down the profession, causing thousands of teachers to quit.

‘As a result, half of all schools had unfilled positions at the start of this year and are being forced to turn to unqualified staff, temporary supply teachers, non-specialists and larger class sizes to try to plug the gaps.”

‘Supply teachers play a crucial role in addressing short-term gaps in teacher numbers; but an increasing number of school leaders are having to rely on them more frequently, and for longer periods than in the past.”

A spokesman for the Department of Education told TES: “It is completely misleading to suggest there are chronic shortages of teachers or that a record number of teachers have ‘quit’ the profession. Our increased spending on supply teachers simply reflects our increased total spending in response to rising pupil numbers.

‘The overall teacher vacancy rate is 0.3 percent and has remained under 1 percent for the past 15 years.”