After five years and 950 rejections, a 23-year-old man with cerebral palsy has finally landed himself a job 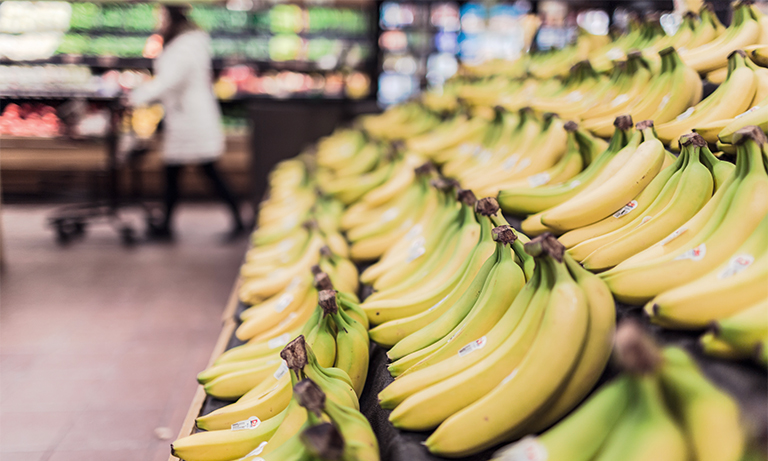 After completing an eight-week course with skills specialist Ingeus, Tom was taken on by ASDA working part-time, two days per week

After five years and 950 rejections, a 23-year-old man with cerebral palsy has finally landed himself a job.

Tom, who has five GCSEs and a BTEC in IT, said that out of 950 job applications only 50 companies wrote back to him, which knocked his confidence.

In the last year he said he’d been to a total of 12 job interviews – only to be told he “didn’t have enough experience”.

However, he said he was sure people were unwilling to take someone on with cerebral palsy, which affects body movement and muscle co-ordination – although, he said, he is perfectly capable of working.

He told the Mirror: “I know a lot of people would have given up after applying for a fraction of the jobs I have gone for but I wouldn’t give up.

‘All of those rejections knocked my confidence but it didn’t put me off. I just kept going and going.”

Tom said most of the positions he applied for were office jobs, customer service roles or retail work.

He added: “During those five years I was applying for a minimum of two jobs per week and often, I never even heard anything back.

‘It was a mixture of writing letters, emails and going to the Job Centre.

‘At most I had 50 letters in response over those five years and most were ‘thanks but no thanks’.

‘I had 12 interviews but they always said ‘no’ because they wanted someone with experience.

‘I think it was an excuse. All of the knock-backs made me want it even more.

‘You’ve got to keep going, seize life and don’t just sit around feeling sorry for yourself.

‘It is not right and not fair that people with disabilities are, in my experience, not given enough opportunities.

‘I want companies to just see what someone like me can do – because I can do a fantastic job.”

After completing an eight-week course with skills specialist Ingeus, Tom was taken on by ASDA working part-time, two days per week.

ASDA’s Altrincham General Store Manager Tony Rutherford said: “It is great that our store has been able to support the Movement to Work scheme and help some local young people get into full-time employment.

‘The colleagues that have joined us have shown great enthusiasm and willingness to learn and they have become a real asset to the store and to ASDA as a whole.

‘All of the young people we took on after their training period fully deserved the chance to come and work for us and they continue to impress with their attitude and work ethic on the shop floor.”