Is the concept of having a ‘career’ over?

With the rise of self-employment, talk of the ‘gig’ economy and the march of the machines, old certainties about the labour market are… 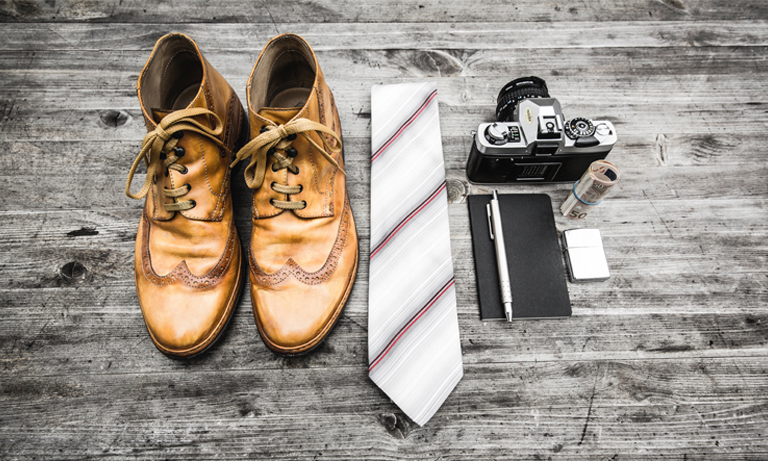 With the rise of self-employment, talk of the ‘gig’ economy and the march of the machines, old certainties about the labour market are crumbling. It was not so long ago that career advisors were telling young people to get professional training and plan for a long and steady lifetime at work.

Last week, the Pew Research Center reported that the US middle class was now outnumbered for the first time in decades by the poor and upper classes – indicating that the classic career route is coming under pressure. White collar job automation is bringing the insecurity – previously only felt by semi-skilled people – into the heart of formerly prosperous societies.

This newly-emerging labour volatility raises problems for employers and employees alike, rendering the ‘talent management’ approaches of the past of little use.

Lesley Uren, a talent management expert at PA Consulting, told the International Business Times that a more fluid approach to peoples’ working lives is required. Businesses should think in terms of the capabilities they need instead of trying to fit people into old organisational charts or job titles.

A research report for PA Consulting, based on 70 one-to-one interviews with CEOs of international companies, found that – while businesses recognised the need to adopt to cleverer ways of dealing with unpredictable skill requirements – few were really managing to do so.

‘Talent’ may also be inflated, as 66 percent of CEOs say that they expected all or most employees will be described as ‘talent’ in the future, compared to 34 percent today. This could lead to the term ‘talent’ ceasing to have any meaning; if everyone is ‘talent’, then no-one actually is.

Worse, if employers do not know who genuinely ‘adds value’, they will fail to spot the people who could help raise the business’ long-term performance.

Predictive analytics on workforce matters could be used to help forecast when talent will be plentiful, and to predict turnover of staff.

Employees should also brace themselves for a less certain future as employers cannot be relied on in the same way as they were in the past. Already, pension arrangements tend to be far less generous than they were a generation ago.

The more temporary and even precarious nature of work must change employee expectations, suggests the International Business Times.

Employers will still want to generate loyalty in their workforce. However, to do that will mean showing they want to offer employees more than a short-term ‘gig’. There will have to be some sort of meaningful career path – even if that ‘career’ refers to the opportunity to develop more skills, rather than acquiring ever-more senior job titles.

In the future, success will come to those (whether employer or employee) who can adapt, make the most of the opportunities available and not get bogged down in nostalgia for a world which – even if it had many attractions – is probably gone forever.