Almost half of UK workers will be looking for new jobs in 2016, with 1 in 5 already looking for a new job 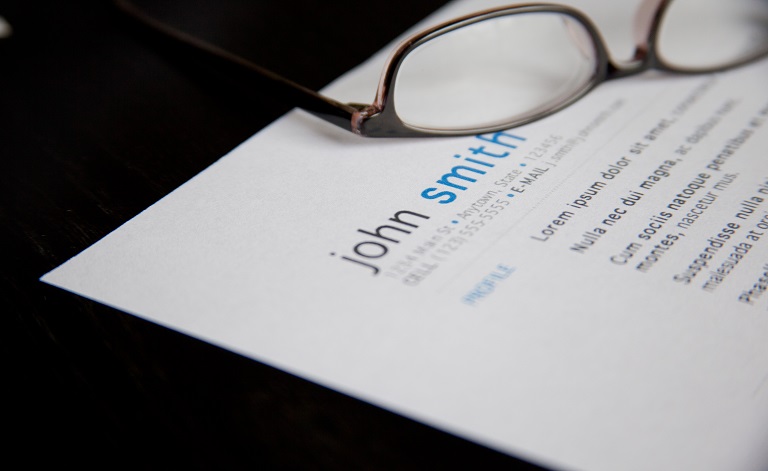 Almost half of UK workers will be looking for new jobs in 2016, with one in five already actively looking for a new job, research from Investors in People has revealed.

The findings from Job Exodus Trends 2016 shows that one in five employees across the country have complained about high workloads (19 percent), almost a quarter are concerned by a lack of career progression (23 percent) and over a quarter are unhappy with their levels of pay (27 percent), which could lead to a potential mass exodus.

Nearly a third of employees have revealed that they are miserable in their jobs due to a combination of poor management (43 percent) and not feeling valued (39 percent).

Pay that employees deemed unsatisfactory was the third reason as to why employees were unhappy in their current roles (38 percent). However, getting a pay rise would not solve the problem of being badly managed or feeling undervalued.

The survey asked respondents to choose between two scenarios – a three percent pay rise, in line with recent UK increases, or a different non-remuneration benefit:

Paul Devoy, Head of Investors in People, said: “Improved salaries over recent months means that pay is less of a gripe for UK workers. But longstanding issues around poor management and how valued people feel in their work continue to make UK workers miserable.”

‘As the economy improves, many employers run the risk of losing their valuable, skilled staff.”

Other actions that employers could do to increase employee happiness in their current role included saying “thank you” more (13 percent of respondents), offering more flexible working hours (9 percent) and providing more clarity on what their career progression options are (6 percent)

Paul continued: “Small things can make a big difference. Feeling valued, understanding their role in the organisation and how they can grow with an organisation are all big concerns for UK workers. Saying “thank you”, involving employees in decisions and giving them responsibility over their work are basic ways to make staff happier, and more likely to stay. Employers also win, with a more committed workforce, higher retention and a clearer view of the future.”