Leeds and Sheffield experience the largest pay growth in 2015

Leeds, Sheffield and Bristol experienced the largest salary growth among UK cities in 2015 compared to 2014 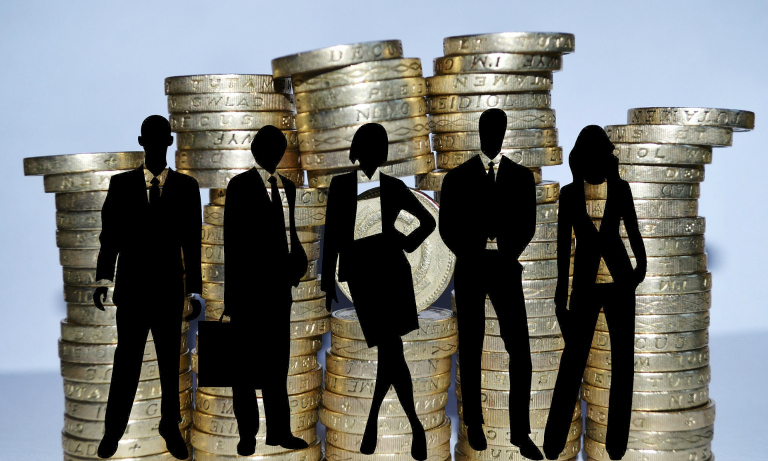 According to research conducted by job vacancy website CV Library, the counties of Leeds, Sheffield and Bristol experienced the largest salary growth among UK cities in 2015 compared to 2014.  The study is based on salary data for job advertisements on its website and found that the average annual salary rose by 4% in Sheffield and 5% in Leeds.

The following statistics were also noted:

Within specific industry sectors, the research found the following:

Lee Biggins, founder and managing director at CV Library, said: “It’s great to see that cities across the entire nation have seen a rise in advertised salaries and that salary increases aren’t concentrated in one particular region.”

“Overall this all is good news for candidates looking for their next opportunity in 2016, and it’s exciting that UK employers are able to invest more heavily in finding the right talent for their business. Pay rises are being seen across the UK and its key sectors, and this is encouraging news for 2016’s job market.”