Why do only 42% of female employees feel they can self promote in the workplace? 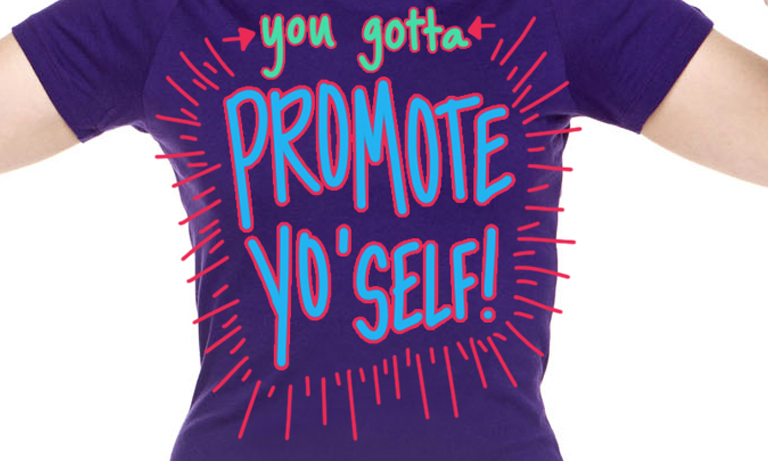 In an age it is surprising to learn that less than half of the female workforce feel able to promote themselves and communicate their ambitions in order to reach their full potential.

New information cited in HR Magazine indicates that the Hays Global Gender Diversity Report 2016 found that just 42% of women felt able to self promote in comparison to 58% of their male counterparts. These are worrying statistics given that the percentages of male and female employees who aspire to reach senior positions are startlingly similar – 64% of women and 65% of men.

However despite having kindred ambitions and career goals, it seems there are still some differences in the way in which men and women view their roles and their career opportunities. Just 55% of women feel that there are equal opportunities for progression in comparison with 81% of men. Even further removed are their views on equal pay with only 56% of women believing this exists in contrast with 86% of men.

Self promotion is all about presenting yourself as the very best and most capable candidate for the position. It isn’t always about your professional achievements and experience alone; your personality, knowledge, people skills and engagement with other members of the team (from the top to the bottom) may also be called into question.

With just a paltry 9% of the 267 executive directors in the FTSE 100 being female (and only 5% in the FTSE 250) there is clearly a distinct lack of women self promoting in this way to get to the top. Could their lack of faith in equal opportunities be discouraging them from even trying?

If this is indeed the case then companies could be doing themselves and their female employees a huge disservice. Speaking to HR Magazine, Yvonne Smyth (head of diversity at Hays) implores management to support gender diversity in order to encourage women to climb all the way to the top of the career ladder.

In so doing, their businesses are more likely to flourish since it has been proven that more diverse organisations tend to perform best. Recognising and nurturing the talents of a diverse range of employees means eventually creating a management team with a mixed skill set and a variety of strengths to offer the business.

Of course the onus also lies with women to have the confidence and self belief to put themselves forward for senior positions. But, ultimately, management are equally responsible for making these progression routes easily accessible for all employees and ensuring that workplace initiatives reflect the motivational drive of both men and women. 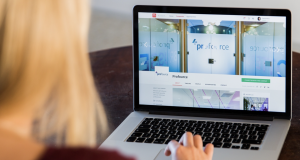 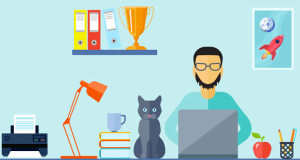 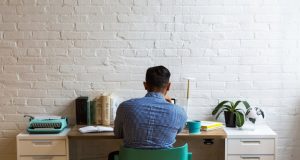