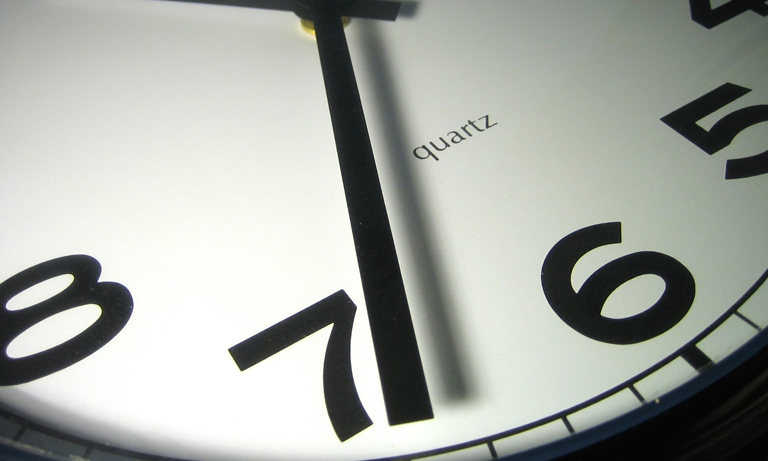 The latest official employment figures show that there are more older people in work than ever before, with the employment rate for older workers at a near-record 70.8%

47% of workers responding to the latest British Social Attitudes Survey (BSAS) said that they would work longer before retiring if their employer were to offer more flexible hours.

This means people keep their skills up to date, earn an income and free up more time to do other things such as caring for grandchildren or taking up a new hobby.

A similar proportion of respondents said they would want to work part time (46%), or take on a less demanding role (30%).

The latest official employment figures show that there are more older people in work than ever before, with the employment rate for older workers at a near-record 70.8%. It is predicted that by 2020, 30% of British workers will be aged 50 and over.

“There are more older people in work than ever before, but we know that many leave the workforce earlier than they’d like.

“Having greater flexibility over when and for how long they work is clearly something that appeals to many people.

“Encouragingly, we’re seeing more employers taking on older workers as they recognise the benefits of having them on the payroll.

“But we want to go further to help more older people stay in employment, which is why in the new year we will publish a strategy led by employers on how we plan to do it.”

Other findings in the report show: