Theresa May’s Brexit plans and their impact on employment law 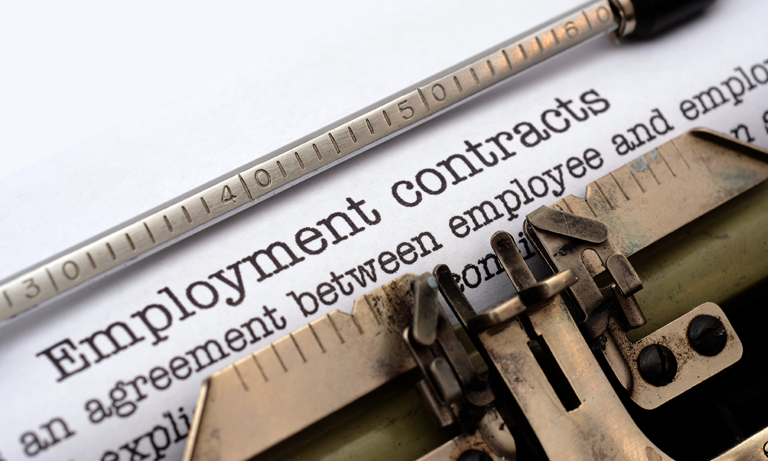 It's crucial that businesses avoid losing their licence, since skills shortages will become more apparent following the UK’s departure from the EU

Theresa May’s speech was welcomed by businesses who are seeking clarity on the long term plans for Brexit. Whilst certainty was provided on certain areas, such as whether the UK will remain a member of the single market, other areas remain deliberately vague as the final position is unknown due to the need to negotiate with the European Union (EU).

For many employers, the Prime Minister’s confirmation that immigration will be controlled domestically is one of the most important objectives of the speech.

For businesses that rely heavily on large number of immigration workers, such as agriculture, food and drink and manufacturing, future curbs may restrict their ability to recruit and retain workforce levels needed to continue with current production levels.

A lack of available workers could also lead to an increase in wages as need outstrips supply; whilst positive for workers this may not be viable for certain companies.

The speech also confirmed that existing worker rights deriving from Europe will be maintained and protected in the future as they are fully enshrined in domestic law. Indeed, the Prime Minister went on to pledge that worker rights will be built on.

This pledge ensures that no drastic changes are likely to be forthcoming, although it does not entirely remove the potential for future Parliamentary amendments to existing laws. May also used her speech to repeat the government’s commitment of ensuring legal protection for workers is changing with the current labour market and that workers will be heard on the boards of public companies for the first time.

Theresa May set out her plan for a phased approach to Brexit; there will be an agreed plan in place by the end of the two year negotiating period and then a period of phased implementation of the arrangements in the EU and Britain.

Whilst this provides certainty that there will be no sudden change, businesses may not feel reassured about this plan because some issues, such as immigration changes, are likely to take longer than others and may lead to longer periods of uncertainty.