Millennials have a different attitude to employment to their older counterparts, according to research by Tempo 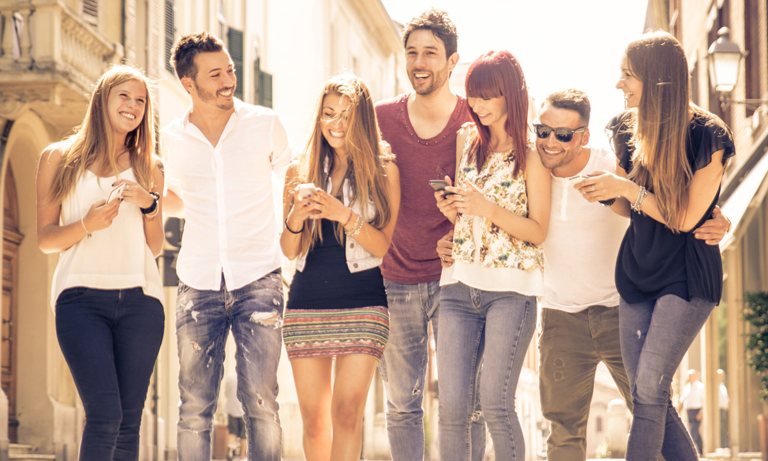 While previous generations placed great importance on working their way up the career ladder and making a name for themselves within one company for as long as possible – often spanning their entire working life – younger workers tend to jump between different roles more often; in fact, three out of ten of the new generation of employees have had at least five different jobs already.

Millennials are those born between the years 1981 and 2001. It is a rather broad category, but the vast majority of these grew up in the 1980s and 1990s and are often inspired by the popular culture and political climate of those decades.

Tempo surveyed over 2,000 British employees aged between 18 and 34 and discovered that 28 per cent have had more than five jobs since they joined the UK workforce. Millennials, on average, have had 3.4 jobs in comparison to those in the 55 and over category, who have had an average of just 5.9 jobs over their working life. The statistics vary geographically; for example, 16 per cent of Northern Irish millennial workers have had at least ten jobs.

Millennial employees admit to planning to change job roles regularly. 52 per cent of the respondents said they wanted to change their job within the next two years, while 34 per cent intended to do so within the year.

It is not only their job role they want to change but also their industry. 64 per cent of the under-35 employees surveyed said they wanted a complete change and would move sectors. This is in keeping with the idea that millennials are more inclined to be open to learning myriad skills and developing their careers across a multitude of disciplines.

Tempo’s study also revealed the differing priorities between generations and between women and men. When asked to name the most important factor when choosing a new role, 83 per cent of the over-55s said the salary; in comparison, only 67 per cent of millennials considered this a vital factor.

Tempo’s CEO, Ben Chatfield, commented that millennials have been a bit of a mystery to employers and that their needs have not been met as well as they should. Self-improvement and continual development are essential for the younger generation and they see a regular change in jobs as the opportunity to explore and develop new skills and experiences.

Mr Chatfield believes that employers need to make more of an effort to attract younger workers, as they have the benefits of a diverse range of skills, more contacts spread throughout different business spheres, and a more adaptable approach. He added that employers need to be prepared to offer more flexible employment and a recruitment system that enables them to hire new employees quickly.