Why a no-deal Brexit could threaten 700,000 tourism jobs in the UK

The World Travel & Tourism Council (WTTC) has said that 700,000 jobs in travel and tourism 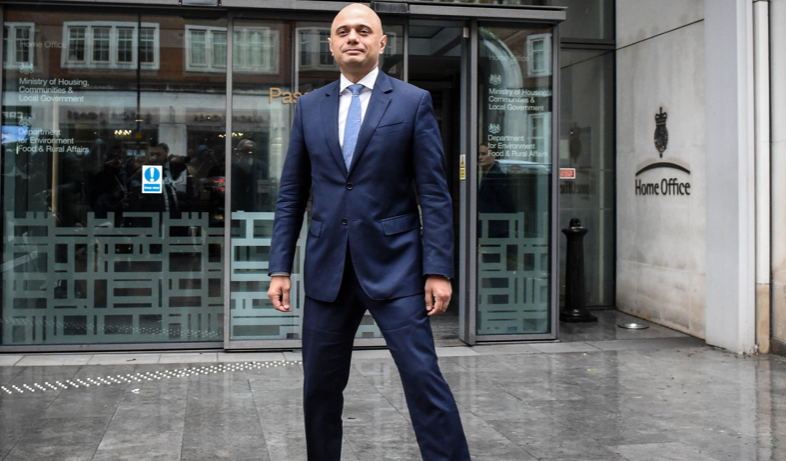 With the Brexit deadline of 29 March 2019 looming and no obvious way forward, there is even more speculation in relation to the ramifications of a no-deal Brexit. The World Travel & Tourism Council (WTTC) has said that 700,000 jobs in travel and tourism – including over 300,000 in the UK – will be at risk over the next decade if there is a no-deal Brexit; furthermore, IMF (International Monetary Fund) analysis predicts that there will be a decrease in economic activity at the rate of 7.7 per cent if we crash out without a deal.

It is estimated that the costs of a no-deal Brexit in the UK and Europe would total over £40bn. With the UK being the fifth biggest tourism and travel economy in the world, it is clear that the impact of Brexit without a deal would cause a dramatic change within this extremely important economic sector.

The WTTC has highlighted four areas that are essential to avoid job losses:

Further warnings have been issued by Rob Price, the head of the Criminal Records Office, who has said that criminals who are dangerous may be allowed to go free within the UK after leaving the EU if police are unable to access European records of conviction.

Home Secretary Sajid Javid indicated that a no-deal scenario may result in a less-safe UK and stated that a change in the country’s security capabilities would be inevitable; however, he is still confident that the UK will continue to be amongst the safest countries in the world, with or without a no-deal Brexit situation.

There are others who disagree with comments such as those made by Mr Price and believe that the disruption would not be anywhere near the scale that people are worried about. With so many differing opinions, the build-up to 29 March 2019 continues to be fascinating.