Millennials are disproportionately left out of pocket, shows new survey from Soldo 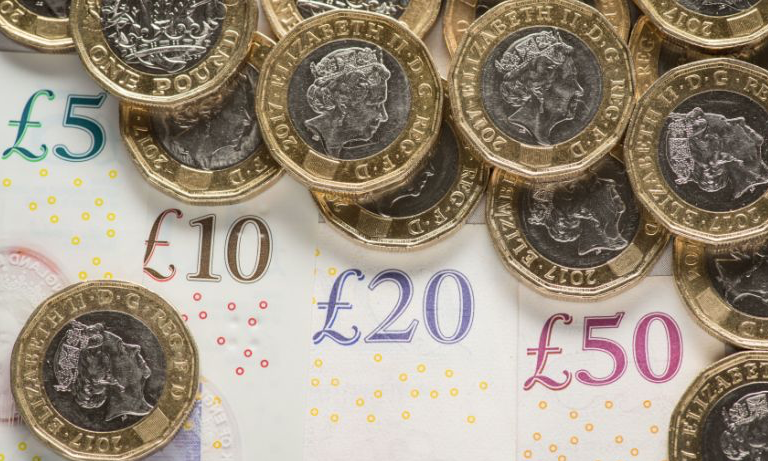 The research shows millennials are disproportionately left out of pocket

Brits miss out on £140 million a year in unclaimed work expenses, rather than endure long and complex expense claim processes, new research has revealed.

The survey of British workers at small and medium-sized enterprises (SMEs), conducted by smart business spending solution Soldo, found almost four in 10 (38%) haven’t claimed back for a work item they purchased using their own money in the last 12 months.

Employees at marketing, PR, advertising, and market research firms are most likely to be left out of pocket due to not claiming back (66%) and have the highest average value of unclaimed expenses (£65.75) per year, more than double the overall average (£31.99). On a national scale, the value of unclaimed expenses across UK SME employees totals an estimated £137,171,252 per year.

Of those employees that choose not to claim back expenses, the most commonly cited reason (38%) was that the current expense reporting process in their company is too complex, or time-consuming. The average employee spends 20 minutes per week submitting expense claims, which is equivalent across the UK SME community as a whole to more than 1.4 million hours per week, or 189,146 working days.

Twenty-eight percent said their main reason for not claiming back expenses was that they forget to keep their receipts. When asked what happens if someone at their company loses a receipt, 30% said that staff simply “can’t claim back the expense”, and that they don’t have a system in place to help prevent this happening.

When they do manage to claim expenses, employees have to wait a long time to get their money back – a third (34%) said they have to wait at least a week to be reimbursed, while a small number (5%) even said it usually takes over a month.

Darren Upson, VP of Small Business Europe, Soldo, commented: “Leaving staff out of pocket for an unreasonable amount of time damages morale, financial wellbeing and, critically, trust in the employer. It contributes unnecessarily to the already significant money concerns that many people – and especially young workers – have in today’s economy. Fintech has the power to positively impact financial wellbeing in the workplace – and more companies should be considering the benefits with this in mind.”

The research points to the lack of a clear expense reporting system as the underlying cause of these problems: a significant minority (44%) of employees said that their company doesn’t have such a system in place or doesn’t know if it does. Even still, one in 10 of these employees claimed to have their own company spending card.

Use of technology to automate expense management is surprisingly low: only around a third (32%) said their company uses software solutions to record and manage spending, while a larger number (36%) said that it still relies on paper records.

Upson continued: “Small businesses have typically led the charge in adopting new technology to support modern working practices, so it’s surprising that a process as fundamental as expense management has been left behind. The fact that a number of employees have been given a credit or debit card without a specific expense management system in place is especially worrying. It reveals a lot about the lack of control many start-ups and SMEs exercise over how company money is spent.”

Other findings from the research include:

Nearly half (43%) of the 1,000 workers surveyed want their office to go cashless, but two-thirds (64%) said their company still permits the use of petty cash – something which encourages a more complacent attitude towards record-keeping, and damages visibility for finance teams.

Only slightly more employees think their company should have an ‘open expenses’ policy (i.e. there are no set rules on expenses) than not (42% vs. 39%). This suggests that a significant proportion of employees would not feel comfortable with uncontrolled spending.

Asked to select the features they would find most useful in a business spending tool, employees most commonly cited receipt capture (21%), a mobile app (20%), and real-time spend tracking, notifications and reporting (15%).

The majority (76%) felt that their company has a corporate social responsibility to reduce its use of paper receipts.

Nicholas Agwuncha, 27, co-founder of Money Medics and a financial services professional, said that it took him a month to be reimbursed for £745 worth of expenses when working at a consultancy firm.

Working until 11pm each day on a three-week project, he racked up a significant cost on food delivery and taxi rides:

“The firm in question had quite an archaic expenses system, which involved filling in your details on an Excel spreadsheet within a specific time period. This was a very time-consuming process and, having already worked late, I wasn’t prepared to start using my weekend to manually put my receipt details into a spreadsheet. Upon submitting the details, the firm required paper receipts of my food bill, which had at that point become faded and illegible.

“After weeks of going back and forth, the manager on the project had to attest that I had in fact worked those long hours. It was a demotivating experience because you would expect that after working those long hours, the firm would be quick to pay what is owed to you. Firms should adopt better technology that documents expenses in a consistent way, to avoid unnecessary admin.” 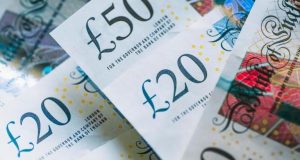