One-third of jobs in the UK at risk from automation

To remain a world leading city, London needs to manage the transition of its workforce into new occupations and industries 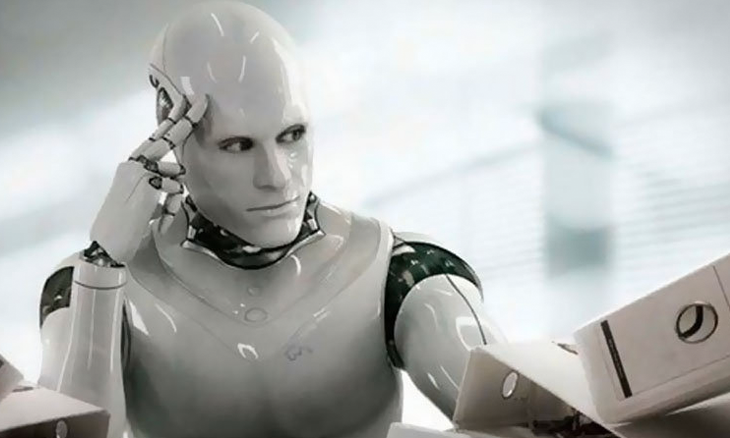 Technology, automation and robotics will cause a significant shift in the UK labour market in the next twenty years, with one-third (35%) of existing jobs at risk of being replaced according to research carried out by Deloitte with Carl Benedikt Frey, of the Oxford Martin School, and Michael A Osborne, of the Department of Engineering Science, at the University of Oxford.

Frey and Osborne conducted a similar study in 2013 on automation in the US job market. The latest research finds that:

“Technological advances are likely to cause a major shift in the UK labour market in the coming decades, creating both challenges and opportunities.

“Unless these changes coming in the next two decades are fully understood and anticipated by businesses, policy makers and educators, there will be a risk of avoidable unemployment and under-employment. A widening gap between ‘haves’ and ‘have nots’ is also a risk as lower skill jobs continue to disappear.”

However, there is evidence that businesses are already responding and recruiting more highly-skilled positions. Deloitte also surveyed 100 businesses based, or with premises, in London on how technological and labour market changes will impact their employment, skills and property needs in the next five years. London businesses are already planning to increase headcount, attract new skills and redesign their workplaces.

“London has a lot going for it. It is the greatest high skills city in the world and the fact that most businesses plan to grow their headcount here in the next ten years is very positive.

“Across the UK as well, there are reasons to be positive, the economy is recovering and job growth is coming from dynamic businesses, hiring faster than the national average.

“But below the headline numbers things are changing fast, and the challenges, right across the UK, are evident. The likely loss of lower paid jobs is a real concern, and the new skills that employers will need in the future deserves close attention.”

“According to our estimates 35 percent of jobs in the United Kingdom are at risk of automation, relative to 30 percent in London.

“Skilled cities like London are incubators for new ideas and products. With the right policies, London can be at the front-line in developing the next generation of digital technologies.

“To remain a world leading city, London needs to manage the transition of its workforce into new occupations and industries, as it has done so successfully in the past.

“While the scope of potential job automation is rapidly expanding, London’s workforce is relatively resilient to these developments.”