Who will be on the naughty or nice list following the office Christmas party?

Christmas celebrations have subsequently called for employees to be reprimanded 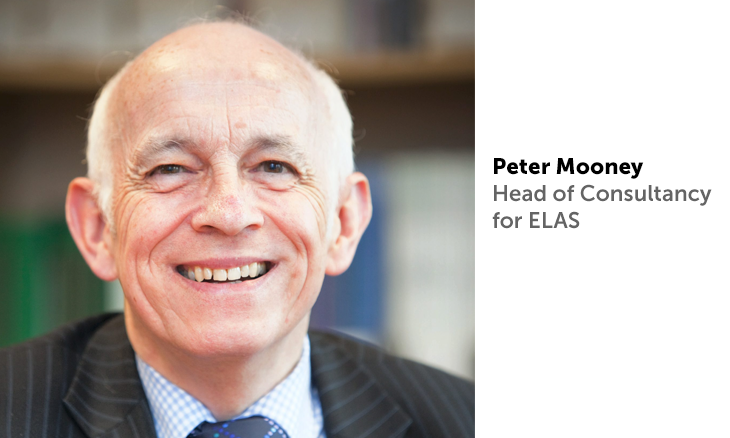 For millions of UK workers, the office Christmas party season is well and truly upon them, but employment law expert ELAS Business Support predicts severe hangovers all round as it observes increasing reports of bad behaviour following festive bashes.

Year on year, ELAS has observed a rise in complaints during January from disgruntled employers reporting cases of improper conduct at Christmas celebrations and has subsequently called for employees to be reprimanded more strongly in order to solve the problem.

ELAS has put together a list of reasons for disciplinary action it has seen over previous years due to booze-fuelled festive office events:

“Staff should always act professionally in what is still a work environment. A more relaxed attitude as co-workers enjoy a well-earned party together is to be encouraged, but drinking too much alcohol is no excuse for inappropriate behaviour.”

Following ELAS’ top tips for good office Christmas party etiquette will help to spare any blushes the morning after:

A survey of 2,000 managers and workers published by the Institute of Leadership and Management (ILM) earlier this month (December) revealed that 51 per cent of bosses would reprimand employees for improper conduct at a Christmas party.

Peter adds: “This figure is not nearly high enough, all incidents of this nature should be dealt with accordingly with the appropriate disciplinary actions. The responsibility lies both with bosses and employees. Management should remind employees that although the event is meant to be a fun chance to relax after a hard-working year, workers will still be representing the company and should act appropriately. Any proceedings taken against an employee after the event can lead to claims of constructive or unfair dismissal, potentially leading to a tarnished company reputation and a hefty compensation pay-out.

“With alcohol flowing during office Christmas parties, we typically see a noticeable spike in instances of disciplinary action and, in extreme cases, dismissals during late December and early January. It’s therefore vital for employees to be reminded that they can’t socialise with their co-workers in the same manner that they might with friends.”

The ILM survey also showed that: