Not getting credit for your work? You’re probably a woman

The well-documented battle for equal pay rages on, but there are more battles ahead if a fair workplace is to be secured 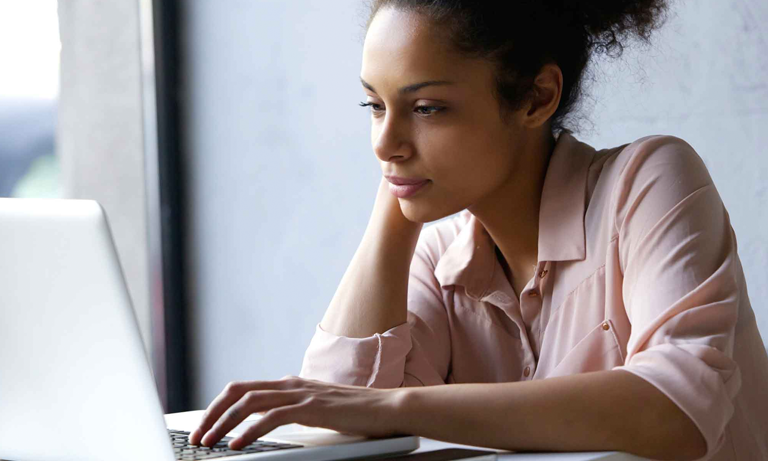 In order to achieve a sense of satisfaction, workers need to feel fulfilled, challenged, and appreciated

While steps have been made to even the playing field for men and women, women are still suffering from prejudice in many workplaces. Pay is just one of the benefits employees receive in return for their hard work.

In order to achieve a sense of satisfaction, workers need to feel fulfilled, challenged, and appreciated. A recent study, however, has found that women working in teams might not receive praise and rewards for their hard work as readily as their male counterparts.

In her paper, ‘Gender Differences in Recognition for Group Work’, Heather Sarsons discussed the ways in which women might be missing out on praise from their managers. Because there are many factors that could result in a person being overlooked for promotion, for example, including childrearing, competitiveness and confidence, she chose to study teamwork between employees of different genders instead.

Sarsons claims that, when working in teams, colleagues signal to their employer who has put in the work, and therefore, who deserves the credit. She notes that these signals are often loud, and that women can find it difficult to make the part they played in the work known amidst the noise. This results in vociferous male colleagues taking the majority of the credit.

As a PhD candidate in economics at Harvard, Sarsons was also interested in the effects of gender on credit in academia. Specifically, she looked at the effects of solo authoring and co-authoring papers on the likelihood of being offered a permanent position at a university.

She found that, although the number of female doctorates is increasing over time, the number of tenured positions opening for women is not growing at a corresponding rate. She suggests that this is due to women choosing to co-author their research papers, and consequently losing credit to male co-authors whose name may be listed above theirs on the paper.

In some cases this may simply be because the first letter of their name comes earlier in the alphabet. However, it seems that men who co-author do not have the same disadvantage.

Sarsons’ study highlights some interesting areas for growth in the gender gap. It suggests that attention must be paid to the way in which women and men are treated at work, as well as how they are compensated.

In academia particularly, there is a long way to go before equality is realised. For her part, Sarsons was sure to author her study alone, in order to ensure that she receives full credit for it.

While it seems that it is time for women in industry and academia to play the career game to their advantage, and boldly take credit for their work, it is equally as important for those in positions of authority to watch, listen and learn.

The loudest voice in the team is not always the wisest.