What can Donald Trump teach us about leadership?

What does he demonstrate in his leadership abilities? 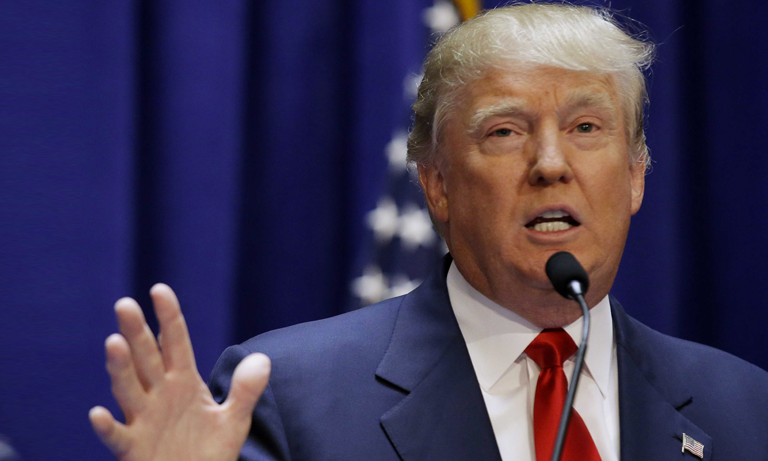 Not even political or leadership experts could have anticipated the success and publicity that Donald Trump has received in the 2016 presidential election campaign. Many thought he would soon collapse; however, his strength in the polls has proved otherwise, leaving many in a state of disbelief and perplexed at just how this has been achieved.

As many continue to hope that sensible citizens will reject Trump’s notions, there are also vast concerns over the threat of a move to Canada. Trump’s policies represent a mixture of conservative and liberal values that some suggest are more sophisticated than many want to believe.

In most cases, a leadership expert would advocate that an impactful leader would demonstrate signs of trustworthiness, have emotional intelligence and be a wise and stable personality; however, Trump’s ways disprove this statement. Many say this proves the observations of evolutionary psychologists that humans have an innate way of worshipping authority, just like in the animal kingdom.

This can also be dated back to the observations of Machiavelli many centuries ago. He detailed that the way in which humans live is far removed from how they should live and that if someone distracts from what is being done to what should be done, they will only succeed in ruining themselves.

It is this that eradicates most leadership advice and deems it useless, as it does not explain how seductive operational bullies have such a knack for getting into leadership positions.

EO Wilson, a sociobiologist of the 20th century, observed the dominant wolf within its pack, finding that it would bristle its pelt and curl its lips to show off its teeth when in the mix with its rivals and would then take first dibs on space and food.

This works in the jungle and it also works in the animal-like televised debates. This is why many believe that Trump’s rivals have not mattered, why the condemnation of all conservative thinkers does not matter, and why all the accusations of racism and dictatorship do not yet matter.

In acknowledging the similarities between the animal world and our own characteristics, it does not necessarily mean that we are becoming fatalistic or that we are incapable of governing ourselves correctly; instead, it is suggested that if we don’t acknowledge this, we are impairing our vision to just what unconscious efforts and motivating thoughts are attracting people to these ‘icons’.

If we were to condemn these people without trying to understand them, it would not enable us to create a better society. In that notion alone, Trump is perhaps giving us a very valuable lesson in leadership and power.