Ready to feel inadequate? These teenagers are starting successful businesses 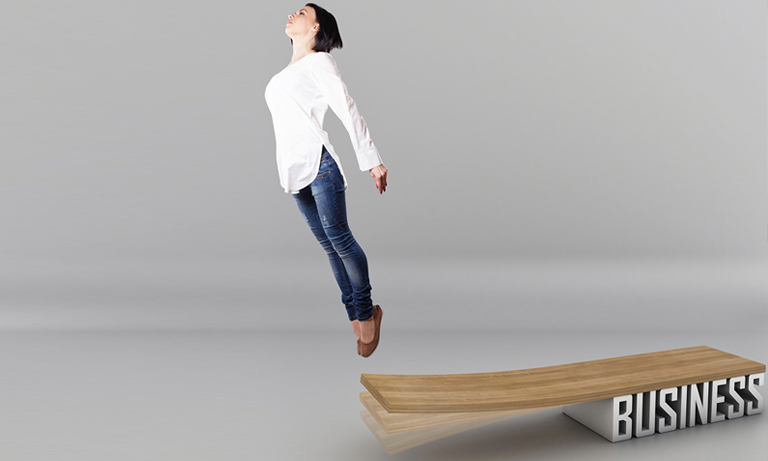 Hardy and Logan have put much of their success down to their age, seeing extreme youth as an advantage rather than an obstacle

Although a new survey has demonstrated that the majority of teenagers would not consider entrepreneurship as an option, an organisation established by two successful young business owners sets out to change their minds.

Ed Hardy and Kit Logan, who are both 19, are freshers at university. They set up in business together two years ago, developing the skiing app Edge. They have now embarked upon a new venture – an organisation called Young Founders that aims to support young entrepreneurs through the process of starting and running their own companies.

Although there are currently over 26,000 companies in the UK with a director aged under 21, a recent YouGov survey revealed that only 22% of 15- to 18-year-olds would consider a startup. Hardy and Logan have voiced concerns over the lack of information and support for fledgling entrepreneurs such as themselves and have criticised the traditional careers advice still given in schools that focuses entirely upon jobs and omits any mention of entrepreneurship and the benefits of working for yourself.

Ollie Forsyth started his business aged just 13 in the face of derision from schoolmates. He has recently founded the Budding Entrepreneurs Club, another organisation to support young businesspeople.

Forsyth explains that although he struggled academically at school due to dyslexia, he found much support from the adult entrepreneurs who stepped in to mentor him when he started his business. Logan and Hardy also connected with high-profile business leaders, including Eileen Burbidge – one of the prime minister’s business advisers – via Twitter. Edge was financed by a circle of venture capitalists including Frank Meehan, who also helped to launch Spotify.

Hardy and Logan have put much of their success down to their age, seeing extreme youth as an advantage rather than an obstacle. They cite the naivety of youth as being a great motivator – the ability to take a risk without fear of being knocked back and being unconcerned about failure. The teen years are likely to be a secure, free-spirited period of life when young people are still supported by their parents; therefore, they have nothing to lose when starting a business.

The popularity of TV programmes such as Dragons’ Den and the example of high-profile business leaders such as Levi Roots and Richard Branson could be harnessed by schools and colleges to encourage and educate youngsters about entrepreneurship as a career path. According to Hardy, Logan and Forsyth, the teenage years are the perfect time to create a business that could support you for many years to come. It is much harder to make the jump as an adult, with rent or a mortgage to pay and a family to support.

Hardy has also highlighted that more entrepreneurs will be needed in the future to solve the problems faced by his generation, including climate change and conflict. Educational institutions should recognise the importance of the skills associated with entrepreneurship and innovation and ensure young people are given the opportunity to pursue business ideas if the inspiration is there. The idealism of youth should be harnessed for the benefit of future generations, not channelled into circumscribed scripts written by the careers advisors of yore. 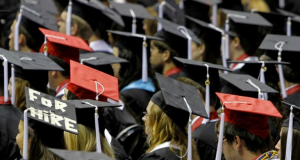 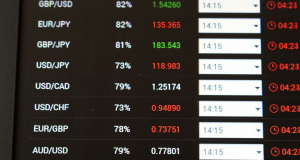 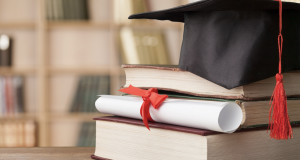