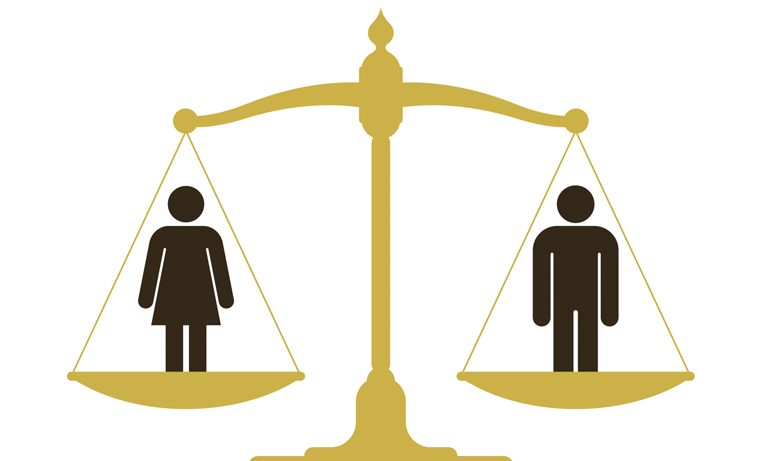 There are some sectors already showing a closing of the gap. Careers in science, technology, maths and engineering

Women have fought for equality and recognition for over a century and on the surface it would appear that goal has been reached. But has it?

A recent survey shows the earnings gap between men and women is still disappointingly high. With women making up less than a third of the top earning roles, Britain is shown to be the least equal of the eight countries that took part in the survey.

Although the number of women achieving higher incomes has grown in the last two decades, a study on income tax records conducted by the London School of Economics and Political Science (LSE) demonstrates that four fifths of the highest earners stand firmly in the male category. In fact, women made up less than 10% of the highest 0.1% of salaries here in the UK recorded in 2013. This figure gives Britain the widest pay gap of all the economies considered.

There are many contributing factors to this outcome, although it’s thought the problem stems from both cultural and organisational attitudes within businesses. For example, even though it was welcomed by all, shared parental leave has been slow to take off, often with childcare falling largely on the women’s shoulders. It also appears there’s a high concentration of women in typically female-based roles which are traditionally low-paid.

The way income is generated also has a part to play. In the past, wealthy families and high earners had found their fortune in property. Today this has changed with wealth being created by achieving top level roles such as Chief Executive, or through online start-ups and entrepreneurship. Again, heavily male orientated areas.

There is evidence to demonstrate that this disparity is changing. Research shows that between 2002 and 2015 women earned up to 10% less than men, with this inequality reducing by a fraction at just 2.5 per cent per annum. It was also recorded that skilled trades and education displayed a growing disparity rather than seeking to reduce the gap. As a result, it’s considered that it falls to the employers to make the difference and initiate change.

There are some sectors already showing a closing of the gap. Careers in science, technology, maths and engineering have been found to have little difference in starting wage between either gender. One industry spokesman has recommended that this is a rich area and girls should be encouraged to consider study with a route to career progression.

In the meantime, industry leaders recommend offering educators and policy makers insights to ensure the workplace becomes a thriving, fair place for women. The Government has also set out plans to improve gender pay reporting in the public sector and it’s thought that new legislation will require private sector employers to publish gender pay levels by April 2018.