Force for good or evil? The next stages for the gig economy

If someone carrying out work on such an agreement is injured, who is responsible? The worker or the firm that contracted the job? 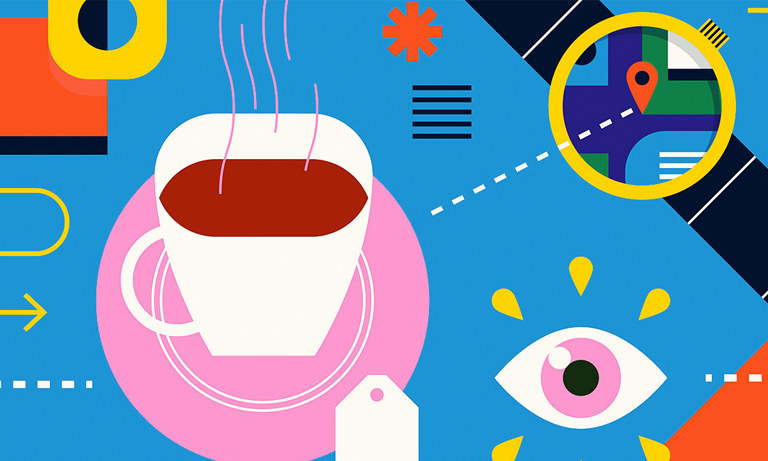 There are, of course, many benefits of being a worker in a gig economy, including the ability to choose your own hours, gain a better work/life balance

The growing trend for a gig economy – in which temporary positions are commonplace and businesses contract with individuals for short-term engagements – is throwing up some interesting questions.

Along with issues over whether employment law – such as minimum wages and sick pay – extends to such arrangements, there is also the case of what happens when things go wrong.

A worker for Australian-based organisation Airtasker, which outsources small, usually practical jobs such as cleaning, shopping or building maintenance to self-employed workers, recently experienced this issue first-hand while carrying out a gardening job on behalf of the company.

The man, who does not wish to be identified, came across the potentially deadly material asbestos while working at a client’s house on behalf of Airtasker. Thankfully he recognised the danger, was able to act accordingly and was unharmed; however, the case raised concerns about what would have happened if someone less aware of the dangers had taken the job and had been harmed in the process.

It also raises the question of just who is responsible for workers’ safety in a gig economy. Would any compensation be paid by the employer if a worker came to harm while undertaking a task on their behalf?

It is issues such as this, in addition to the question of minimum wages and tax issues, which have led to Unions NSW, an Australian union body, to consider taking Airtasker to court in a test case.

The case will examine whether workers using Airtasker to find jobs are actually self-employed, independent contractors or ‘true’ employers in disguise who should be getting the same rights as employed workers. The unions believe they have a case against Airtasker, as it is responsible for regulating workers’ behaviour; however, the company itself will argue that it is more like a recruitment vehicle.

Similar cases are underway against other gig economy employers, including online food delivery companies Deliveroo, which is British, and Foodora, which is based in Berlin. A similar case that has already played out in the US against taxi firm Uber found that those who work for the company are indeed employees.

There are, of course, many benefits of being a worker in a gig economy, including the ability to choose your own hours, gain a better work/life balance and the chance to undertake small jobs that would not be viable on a permanent basis; however, employment law experts believe that measures should be taken to ensure workers do not lose out, particularly in terms of basic rights and health and safety issues.

Governments are being advised to consider changing labour laws, tax rules and compensation in the case of injury as the gig economy continues to increase and workers lean more and more towards temporary, self-employed positions.