The green paper has been widely welcomed by employment experts, although some believe it will not be effective enough 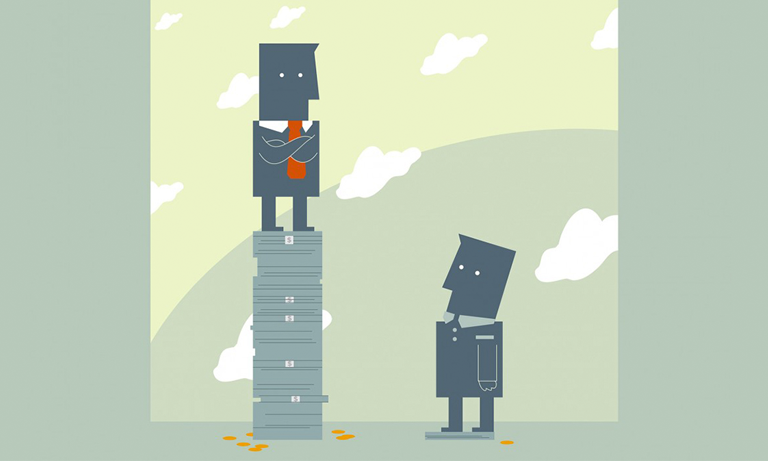 The government has introduced plans to force businesses to become more transparent about pay by revealing the difference between their average and highest-earning employees. A green paper published at the end of November proposes asking companies to reveal how much their CEO earns and to compare this with the average wage of their employees.

Publishing the ratio of an average workers’ pay to that of the firm’s CEO will allow employees, shareholders and the public at large to compare pay scales among different businesses and make firms justify their executive pay levels, according to the paper’s backers.

Greg Clark, the secretary of state for business, energy and industrial strategy, said the proposals were being introduced to ensure CEOs are paid according to their performance. The prime minister, Theresa May, has also backed the green paper, saying it will ensure that everyone is treated fairly and abides by the same rules.

The move follows public concern in recent years about the high rates of executive pay in companies that sometimes treat their workers unfairly and aims to restore trust in the system that allows those at the top of a company to earn huge amounts of money even when a business is failing and workers’ jobs are at risk.

In addition to the need to reveal pay ratios, the new legislation is consulting on how shareholders can be given more powers to vote on executive pay and the introduction of measures to ensure workers receive better representation on company boards. Although Theresa May has already backtracked on plans to allow workers to sit on boards, the paper is looking at other ways in which employees can be given a voice.

The green paper has been widely welcomed by employment experts, although some believe it will not be effective enough.

Pay and reward adviser at the Chartered Institute of Personnel and Development (CIPD), Charles Cotton, has welcomed the move, saying it is a step forward in the process of fixing what he calls a broken system of pay. He believes it will enable greater transparency over pay and bonuses and encourage businesses to make clearer links between top wage levels, performance and the wider pay scale; however, Mathew Lawrence of the Institute for Public Policy Research (IPPR) said the paper does not go far enough and misses a chance to tackle the issue of pay inequality.